Basshunter on stage in the UK in 2009

The 26-year-old artist, whose real name is Jonas Altberg, was found not guilty by a Scottish court on Tuesday following a two-day trial, according to several UK media reports.

Altberg stood accused of grabbing two cousins by the hair and then shoving their heads toward his crotch during a photoshoot following a show at Kitty’s nightclub in Fife.

One of the women also alleged that Altberg pulled up her dress, bent her over, and spanked her on buttocks.

However, the testimony by the women was deemed “neither credible nor reliable” by the court, according to the BBC.

Altberg claimed the women had “made up and exaggerated” their story and had attempted to coordinate their account of the alleged assault before talking to police.

The women’s credibility was also damaged by the fact that they sold their story to the Scottish newspaper The Daily Record before going to the police.

The Swedish DJ, who also appeared on the Celebrity Big Brother television show in the UK, has long professed his innocence, telling police ahead of the trial that he had “no idea” what the allegations could be.

“I do this five days a week and meet 300,000 people every year and there has never been a complaint about my behaviour,” he told the court, according to the BBC.

“I can’t remember these girls or really anything from that night because it was a perfect night.”

Altberg, who started using the stage name Basshunter in 2002, hails from Halmstad in western Sweden and achieved international fame with his 2007 hit “Now Your Gone”, which was based on a 2006 record released in Sweden entitled “Boten Anna”.

His fourth studio album is due to be released later this year. 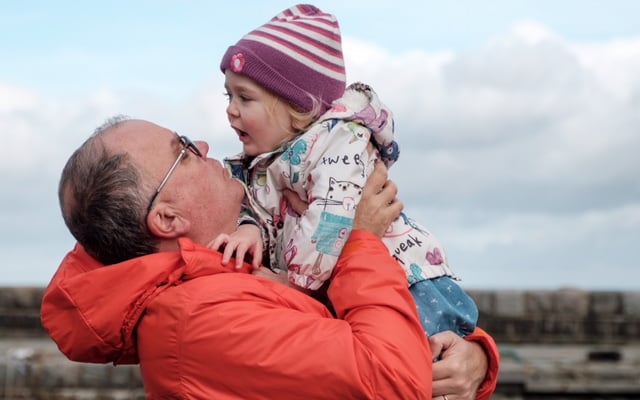 JOBS
‘If you move to Sweden, have a clear plan’
Url copied to clipboard!