Throughout much of the day across the south of the country, bank, burglar, domestic and fire stations alarms were inactivated as a result of a malfunction at communications operator Multicom.

The problem, which could have had devastating effects for the emergency services in particular was described by the authority of the Civil Contingencies (MSB) as highly dangerous.

Kjell Wahlbeck, Department Manager at MSB told TT “It is particularly serious when alarm functions don’t work. I’ve never heard of a malfunction in the Multicom network. We have the utmost confidence in it. But shit happens you know.”

Normal service resumed eventually at around by 5 o’clock in the evening, with confirmation that the systems were up and running once again

The Multicom CEO, Anders Leideman said that the accident was the worst of its kind for many years but added that it is impossible to completely rule out the chance of it ever happening again.

“All types of networks may occasionally suffer from a communication error and it is always unfortunate. Unfortunately that is the nature of technology”, he said.

Police reported no major incidences and there were no reports of problems at any of the major banks affected, Swedbank, Nordea and SEB. 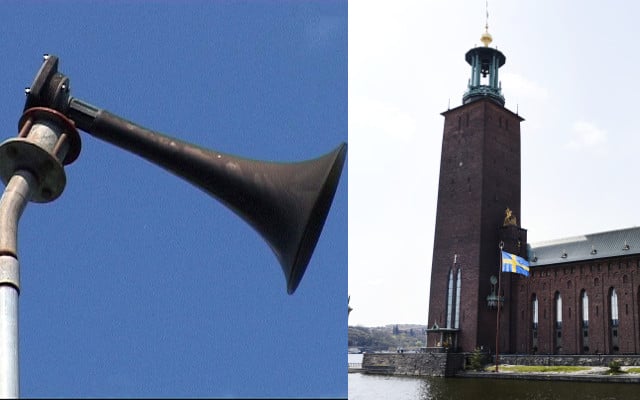 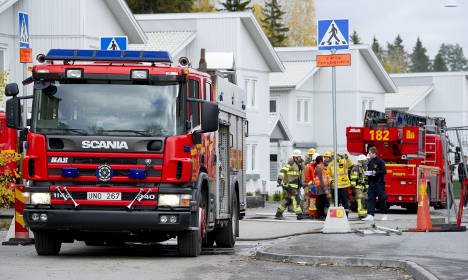