When the computer systems in Skåne crashed on August 22, not only did it take with it patient appointments and prescriptions, but it may have wiped out up to 50,000 patient records.

Region Skåne, the self-governing authority for south of Sweden, shipped the affected hard drives to a Norwegian company that specializes in data recovery in an attempt resuscitate vital patient information.

”The job is still on-going and they’ve had to bring in specialists from the United States,” Lennart Wallen, who, until earlier September served as the IT-Director for Region Skåne, told Dagen’s Nyheter (DN).

The cause of the system crash is still not known and the exact extent of lost information has yet to be determined, which has raised grave concern within the National Board of Health and Welfare’s (Socialstyrelsen) southern region’s branch.

”We have never before lost so much information,” Mette Marklund, director of the National Board of Health and Welfare’s Southern Region, told DN. ”It can be a great risk to patient safety when we do not have access to adequate information. But, we do not know yet what to rebuild.”

After the system-wide crash, medical staff resorted to pen and paper for medical notes and continues to manage lab results manually.

”The databases are still broken, so sometimes you cannot get hold of the data you are looking for. It is quite a sluggish job,” Marklund added. ”We believe that we have not really lost any data, but we won’t know with certainty until we hear from Norway.”

Region Skåne is scheduled to launch a central medical record system for the entire nation in 2012. 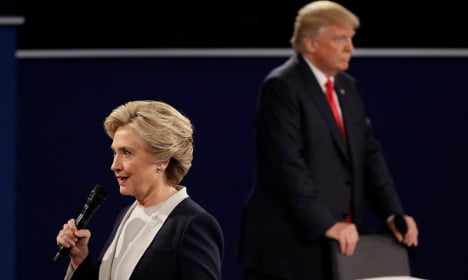