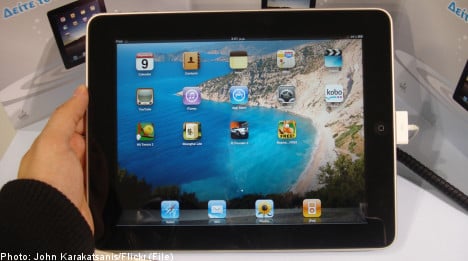 As of October 1st, the Swedish developers will in effect have to pay VAT twice – once within Sweden and a second time in the country where the app is purchased, if they sell the apps via an intermediary like Facebook, the Apple Store or other third parties, according to a report from Sveriges Radio (SR).

The VAT burden could end up being as much as 25 percent, making it very hard for Swedish companies to be competitive, according to developers, especially as these rules do not apply to those in other EU countries.

As a result of the charges there is a danger that uncompetitive Swedish operators will be forced either to move abroad or close down altogether, according to Tommy Palm, CEO of Fabrication Games, while Per Strömbäck who is spokesperson for the computer games association believes it is time for the government to step in and help.

”EU rules say that anyone who sells the goods are liable to pay tax, but who is the seller? Is it the Swedish company, or is the App store? Tax Authorities in Europe say it’s App store while the Swedish Tax Agency say it is the app company,” he told SR.

”We want Anders Borg (minister for finance) to put his foot down and decide that this should be an exception and that no Swedish VAT will be charged until the matter is investigated at EU level. Why should Swedish companies get hit?”,he added.

As things stand, Swedish games developers who sell via the App Store will have to pay EU VAT on the revenue from each app, then a commission to Apple of 30 percent and then an extra VAT payment to the Swedish government, making them much less competitive than others in the EU, not forced to pay VAT locally.

With the global industry said to be worth some 190 billion kronor ($28 billion) the EU is planning new directives on how electronic services are taxed in 2015. 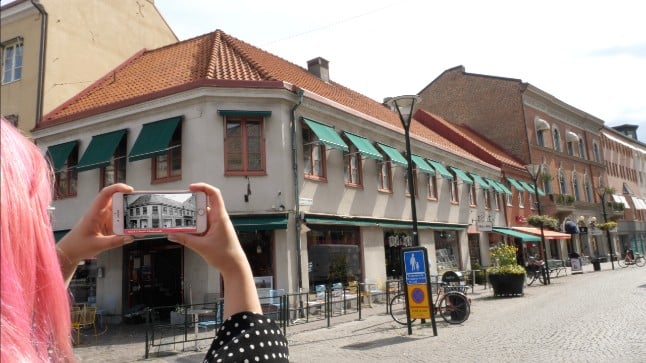 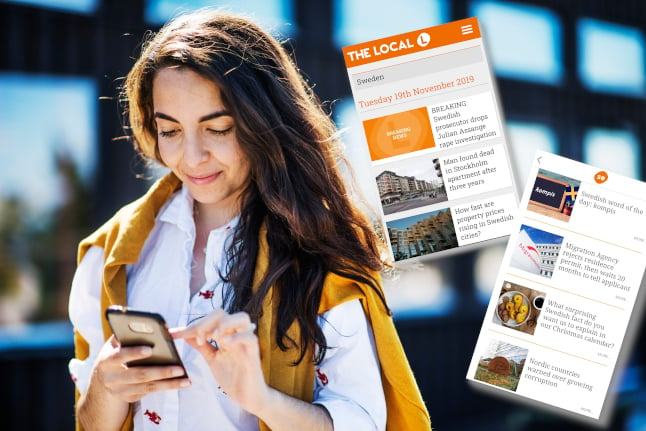