Navigation manufacturer TomTom’s statistics covering 16 Nordic cities shows that almost one third of Stockholm’s streets are completely clogged up during rush hour, according to the Swedish Svenska Dagbladet daily.

Oslo is the second worst with 28 percent of its streets afflicted by queues. The figures for Helsinki and Copenhagen are 19 percent and 14 percent respectively.

For Gothenburg the figure is 11 percent and for Malmö six.

Daniel Firth, a traffic planner at Stockholm City council, warned that chaos will result if fast-expanding Stockholm is not able to free up space on the streets.

“We have carried out a number of analyses over what would happen if we don’t do anything. Then it would be real chaos,” he told the Dagens Nyheter (DN) daily.

The city is developing a “framkomlighetsstrategi” (literally: accessibility strategy) to address the problem, to be led by Firth.

The strategy will involve greater priority placed on public transport, cycling and pedestrians and in particular target the parked cars which habitually line the city’s streets.

The charge for residents parking will be hiked from 700 ($100) to 800 kronor/month after the new year as part of the strategy and to push car owners to pay for garage space.

City councillor Ulla Hamilton explained that in the future the city hopes that private cars will be used only when absolutely necessary.

“Useful and necessary car traffic has to be able to get through. Therefore, more Stockholmers need to use card less and walk, cycle or use public transport instead. There is no other way out if Stockholm is to be a functioning city,” Hamilton told DN. 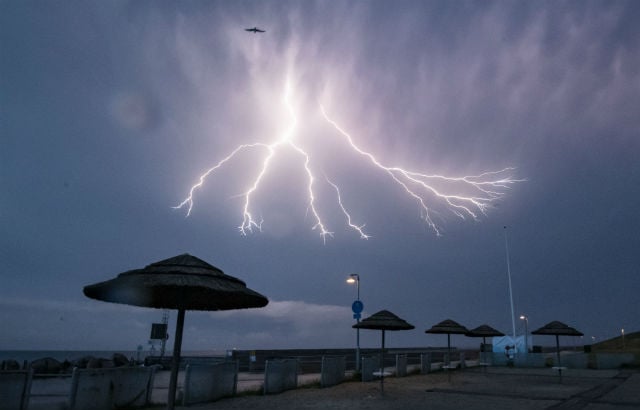 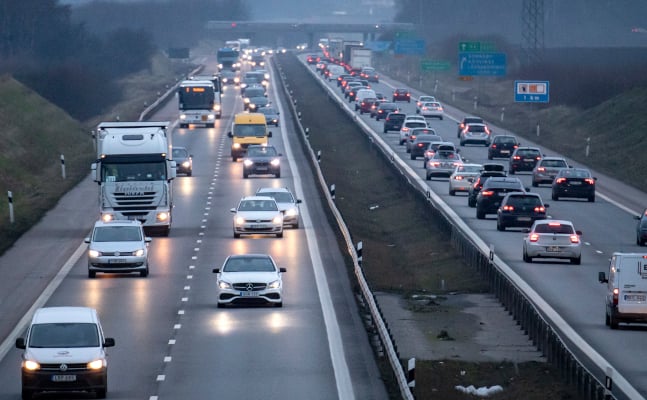 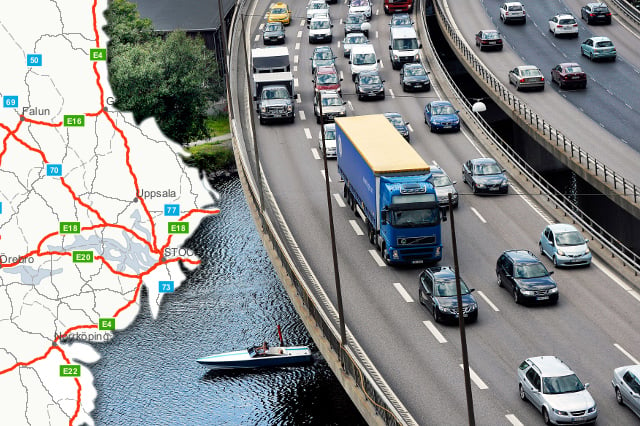