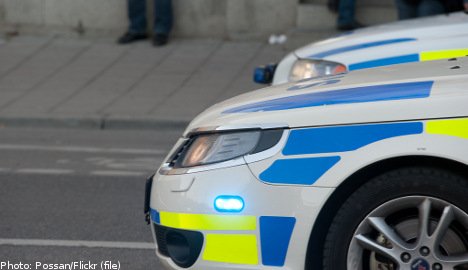 “He was found by police around 1pm this afternoon, alive, and under the circumstances well,” said Lisa Sannervik of the Uppsala police to Sveriges Radio (SR).

The man had gone missing from his Uppsala flat on December 28th and police had been working hard to discover his whereabouts.

Quite early on, police suspected that the man, who is a medical student at Uppsala University but whose family owns a large business, could have been kidnapped and held ransom.

However, the investigation took a surprising turn when police picked up some signals from the man’s phone in the area of Örebro, in central Sweden, on New Year’s Eve.

“The county communication centre in Uppsala turned to us after they had discovered the mobile phone signals,” said Kenneth Johannesson, of the Örebro police, to daily newspaper Nerikes Allehanda (NA) at the time.

A signal was detected at a telephone mast in nearby Laxå, and a little bit later another signal came in from a location near or in the University Hospital in Örebro.

After confirming that the man was not admitted to the hospital, the police in Örebro had no more help to give the Uppsala police as the trace went dead there.

On Tuesday a 26-year-old man and a 23-year-old woman were brought in by police for questioning after being stopped in their car outside Uppsala. When searching their vehicle, police found things belonging to the missing man.

Police are currently unable to say anything about the third suspect, as they are in a delicate stage of the investigation.

The case has been handed over to the International Prosecution Chamber, a move which is described as a routine measure.

The missing 25-year-old was taken to hospital for treatment shortly after his discovery. His family are reportedly delighted to hear the news that he is safe and well.

“We are so happy and relieved that we have no energy to talk or make any other statements at the moment,” the man’s parents said to Swedish paper Östgöta Correspondenten on Wednesday. 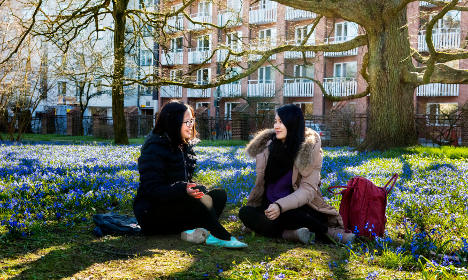