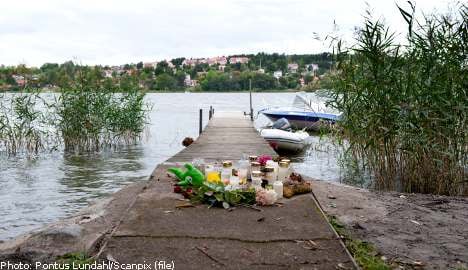 The mother has admitted to having caused their death.

“Tevin didn’t scream but Elias screamed for a long time. It was loud and he shouted ‘no, no, no’,” the mother revealed during interrogations, according to daily Aftonbladet.

4-year-old Elias and 8-year-old Tevin were found dead in the water near the Munkholmen swimming area in Sigtuna in late September. Suspicions were soon directed toward the boys’ 31-year-old mother.

After first denying she had killed the boys, the mother later admitted to pushing her kids into the water and watching them drown. In interrogation she revealed that she had meant to drown herself as well.

“We were all supposed to die,” said the woman, according to the paper.

But instead, she stood and watched and later called the 4-year-old’s father, saying that “something horrible” had happened to the two boys.

The father reported both boys missing after the telephone call from the mother, which gave him a feeling that “all was not right”.

Prior to drowning her kids the mother had been becoming increasingly unstable and was experiencing severe financial problems.

“I felt I couldn’t take care of them. That it would be easier if we all died. I had let them down. I had lost all hope of taking care of them,” said the woman when questioned by police, according to the paper.

On September 18th she took them both out on a jetty to end their lives. After finding the waters too shallow at first, she told them they were going home but instead continued on to a second pier.

Well there, she took off the children’s clothes and pushed her two boys in. Neither could swim.

“I just stood there and cried. The idea was that I would jump in too, but I was too scared,” she said, according to the paper.

According to the woman, her younger son screamed for a few minutes as he struggled in the water, while the 8-year-old was silent.

“He did nothing. Said nothing. I think he died straight away,” the mother said, according to daily Expressen.

After watching her children drown, the woman went home and after changing went to a neighbour to telephone Elias’ father. She thought that heaven was a better place for the boys, she said according to the paper.

The mother is charged with the murder of her two sons. After undergoing a medical investigation, the mother has been found to be suffering from a serious mental condition.

Since her arrest she has been held at a secure psychiatric ward at Huddinge sjukhus, in southern Stockholm.

According to Expressen she has been treated with anti-depressants and has been under serious strain since admitted to the clinic.

The woman’s defence lawyer, Eva Möller, told the paper that her client is distraught about what has happened.

”She is terribly upset about what she has done,” Möller told the paper.

”I regret everything. I have killed my children and don’t know how I will be able to live,” said the woman during the trial, according to Expressen. 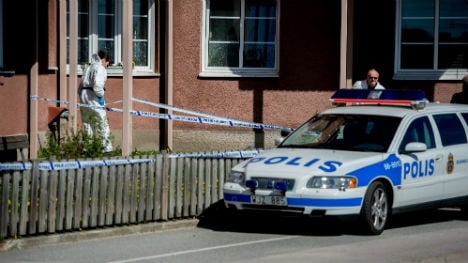 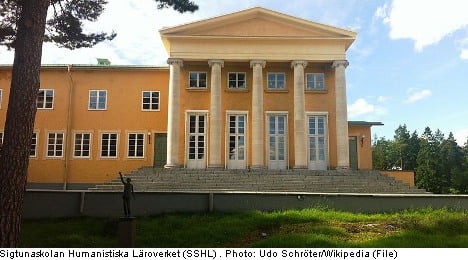