Social minister Göran Hägglund stated in an interview with Sveriges Radio on Saturday that the proposal to amend legislation to be presented by the government this spring will remove the age and citizenship requirements but retain the sterilization requirement.

This position has previously been reported by The Local and according to a report in January the Christian Democrats had managed to persuade the Alliance government to put the issue on ice.

But the minister later distanced himself from the comments, with his press secretary underlining that the issue had not yet been resolved and remained under discussion at the Government Offices.

“It was an unfortunate phrasing. He should perhaps have been clearer that this is his own opinion,” Martin Kits, Göran Hägglund’s press secretary, said on Saturday afternoon.

“Regardless of the position you adopt, there are additional issues to be addressed before a bill can be written,” he added.

The other Alliance parties are at odds with the Christian Democrats on the issue, with the Moderate Party, Centre Party and Liberal Party (Folkpartiet) all in favour of abolishing the requirement.

The opposition parties are also critical of Hägglund’s stance.

“The Social Affairs Committee has promised to address this before the summer. For Göran Hägglund to now say that the issue is not be included in the spring proposition is a broken promise,” Agneta Luttropp, social policy spokesperson for the Green Party, said in a statement. 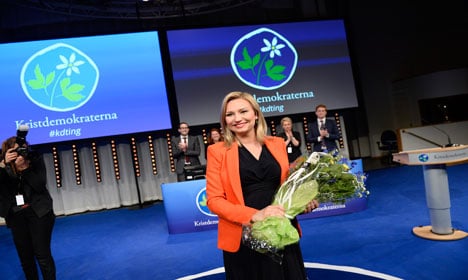 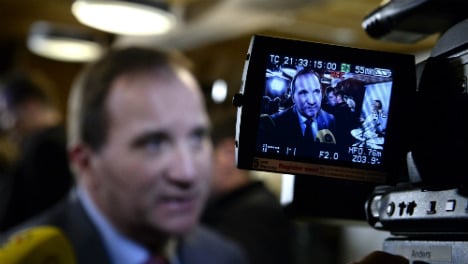