The physical education teacher was employed as a substitute at a school in Hälsingland in northern Sweden during the autumn term.

The man was fired from his job before the Christmas holidays after parents raised the alarm and is now being investigated on suspicion of sex offences involving six young girls at the school.

“He has confessed, but claims that everything has been consensual,” the man’s lawyer K-G Myhrberg told the newspaper.

The man was remanded into custody by a district court on Friday on suspicion of child rape and sexual abuse.

The rape charge concerns a 14-year-old girl who the man admits to having had sex with, claiming that he thought that she was 15-years-old at the time.

The abuse charge concerns a 15-year-old girl and refers to messages sent by SMS and on Facebook.

The incidents are reported to have occurred in an office at the school.

The man’s actions were revealed when parents became suspicious after discovering incriminating sexually suggestive messages on their daughters’ Facebook accounts.

The school immediately reported the matter to the police when they were informed of the situation in December.

The girls have been offered various forms of support and help to deal with the situation.

“You should be able to trust the adults they have in their proximity and feel safe in school,” the school’s principal told Aftonbladet. 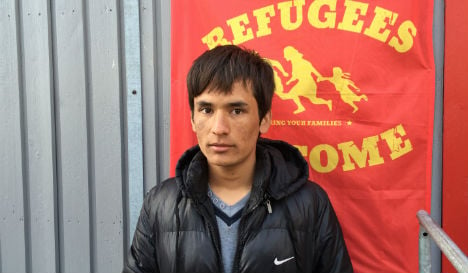 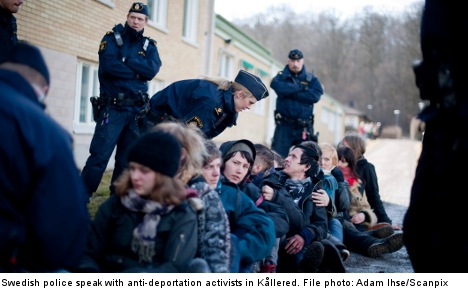 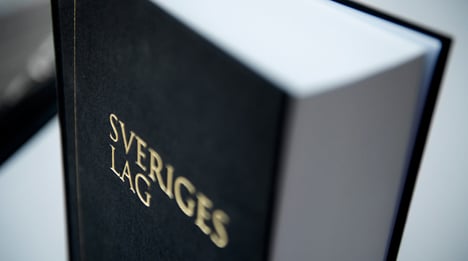 In a case that wrapped up at Svea Court of Appeals (Svea Hovrätt) in early February, a 28-year-old man who had ripped his girlfriend’s trousers and underwear off in a fit of jealousy was cleared of rape. The crime was instead reclassified as “unlawful coercion,” which entailed a significant reduction in his sentence.

The ruling raised eyebrows in Sweden after the Court of Appeals explained its judgement by saying the attack was “not sexual in nature.

Following initial media reports about the Stockholm case, reports emerged that the Göta Court of Appeal in Jönköping (Göta hovrätt) had also ruled in a similar case. Instead of throwing out the sex crime conviction, judges underscored that the act of inserting fingers into a woman’s genitals was in itself a “sexual violation”.

“It doesn’t matter what the purpose was,” appeals council Andréa Erliden told the TT news agency.

“It relates to the woman’s sexuality.”

The second man, who had forced his girlfriend to take off her underwear to undergo the “infidelity check,” was convicted of sexual coercion.

In the previous case, that of the 28-year-old man in central Sweden who saw the rape verdict quashed, the defendant had torn his partner’s clothes off.

Erliden told TT she would welcome a clarification of the legal code. 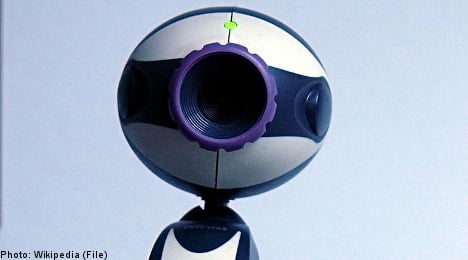