The government has long wanted to outlaw the act of secretly taking insulting pictures of people, but previous attempts have been criticized on the grounds that doing so would compromise people’s freedom of expression.

“What we’re trying to prevent are insulting pictures, that is the taking of pictures or filming in secret that infringe on a specific individual,” justice minister Beatrice Ask told Sveriges Radio (SR) on Wednesday.

There have been several cases in which modern-day Peeping Toms have snapped pictures of women in various states of undress while they were in department store fitting rooms, public toilets, or showers.

The proliferation of mobile phones with cameras and internet connections means that it’s much easier to take and widely spread compromising pictures of people without their knowledge.

While the women often targeted in such instances have argued their right to privacy has been violated through the secretly snapped pics, the act isn’t a crime according to current laws.

According to Ask, the new bill, which was presented on Wednesday, is formulated in a way to ensure that the work of journalists wouldn’t be criminalized, for example.

Rather than outlawing “unauthorized” picture taking, the new law would criminalize the taking of “insulting” (‘kränkande’) pictures.

However, the assessment of what constitutes and “insulting” photograph would be made by a court.

The crime would be punishable by up to two years in prison, according to the new law, which Ask hopes will come into force on July 1st of this year. 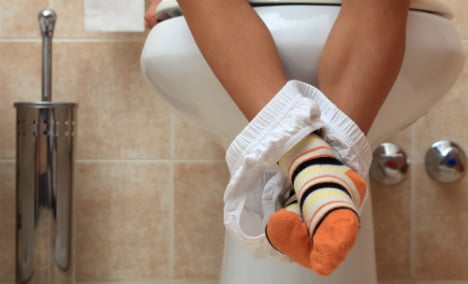 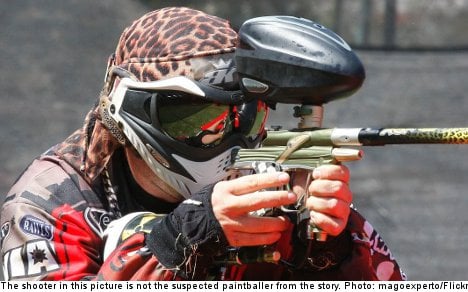 The attack, which was carried out on Sunday night, left eleven of Gothenburg’s toll cameras covered in yellow paint.

Officials managed to clean four of the cameras immediately, but the other seven remained out of service for the rest of Monday.

The attack is not the first time the cameras have been subjected to vandalism.

“So far it’s been individual stations now and then, but there have been six incidents since the cameras were introduced in January,” Rosman told the paper.

Gothenburg residents upset by the fees have reacted especially to the locations of the cameras in the city, with many erected in residential areas.

The locations also helped explain why the suspected paintballers were able to get such close access to the cameras. In Stockholm, the congestion cameras installed in 2007 are mostly located on large roads and bridges.

The transport agency plans to report the matter to the police.

greenhouse gases, and cutting traffic in the city centre by around 15 percent, includes 40 toll stations around the city.

Motorists entering and leaving the city on weekdays must pay between eight and 18 kronor (between $1 and $3) depending on the time of day, with an upper limit of 60 kronor a day. 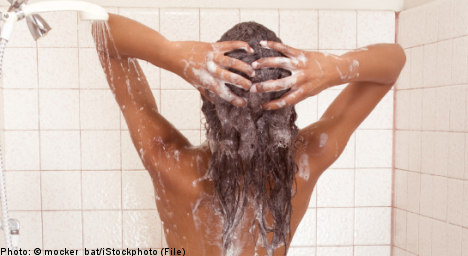 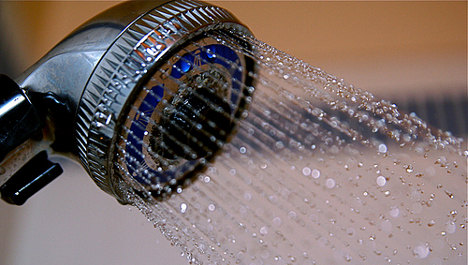