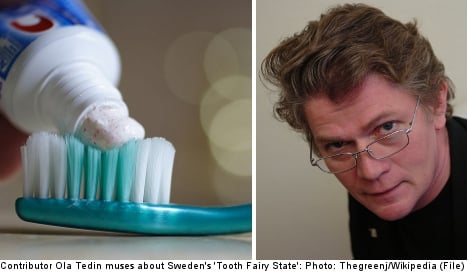 “Nine out of ten Swedes don’t brush their teeth properly.”

The lead item on national public radio’s morning news on a recent Saturday focused on a perceived lack of awareness on the part of Swedes for their dental hygiene.

Apparently a survey had found that Swedes don’t put enough toothpaste on the brush, brush for too short a time, and insist on spitting out the suds too soon, depriving our teeth of much needed fluoride.

The tone could not be misunderstood.

In apparent awe, the producer of the programme let a dental hygiene expert from some institute go on lecturing about correct brushing behavior for a good two minutes, an eternity for prime-time radio.

The lack of follow up questions or the slightest hint of scepticism brought back memories of educational radio programmes from my school days as a young person growing up in Sweden and the campy news reels from the forties and fifties.

Sweden has a plethora of state-sponsored institutions, organizations and authorities bent on educating the populace towards a perceived better moral, physical and economic behavior.

The current centre-right Alliance government has trimmed at the edges of this massive bureaucracy, but has showed itself to be surprisingly tolerant.

Thus we are still showered with advice, guidelines and alarmist messages concerning more or less every angle of modern life.

Or rather, as the case is with the tooth brushing, well-intentioned advice that appears to be somewhat out of date.

After all, how can one fit the government recommended two centimeters of toothpaste upon the minimal head of the electric tooth brushes used by an increasingly large portion of the Swedish population?

According to organizational theory, if an organization is formed for a specific purpose, it will do everything it can to continue to fulfill that purpose.

By producing reports that raise awareness or concerns about public health, this agency helps justify its own existence.

And I’m fine with that.

After all, politics is the art of making impressions and forming opinions. And Swedish politicians in general, and social democratic ones in particular, excel in using the government apparatus to this end.

But I’d be more comfortable if some of this steady output would be a bit more critically treated in the media.

After all, these are the same journalists who take great professional pride in treating with the utmost scepticism a press release or some new report from any commercial entity.

But the big mystery is why similar output is treated differently just because it is from a government organization.

As a long-time journalist, I know for a fact that media in Sweden is fiercely independent from government meddling, even at the state-funded public service media outlets Sveriges Television (SVT) and Sveriges Radio (SR).

And yet, take any official report or scientific survey that points to some perceived flaw in our lifestyle and you can be sure that it will be treated with a Pollyannaish lack of the exact same critical reporting that is assumed to be of great importance to help readers, viewers, and listeners to form informed and skeptical opinions on things affecting everyday life in other areas.

It’s not hard to imagine the media’s response if Colgate put out a press release telling the general public to use at least two centimeters of toothpaste twice every day.

Most likely total silence. Or, at best, ridicule.

Yet when an academy in Gothenburg says to do the same thing, it gets three minutes of prime-time on national radio.

No doubt this Tooth Fairy State has many Merry Little Helpers. 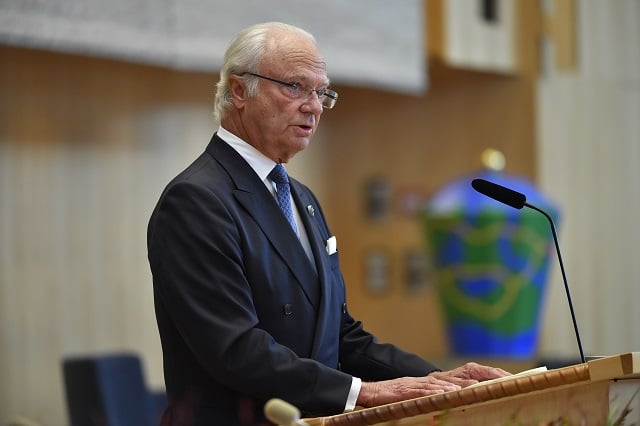 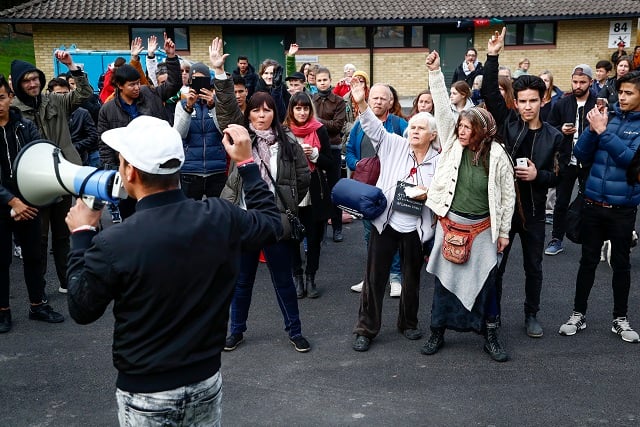