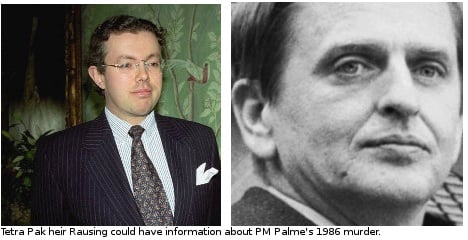 “I have met with the Palme group, but I won’t be disclosing what we talked about,” said deputy prosecutor-general Kerstin Skarp to daily Expressen.

The British Scotland Yard recently revealed that information regarding Palme’s murder had been found on the computer of deceased billionairess Eva Rausing.

The autopsy showed that Rausing had died of an overdose and her long lasting drug addiction was no secret, but finding her dead, husband Hans Kristian had hidden her body under a heap of clothes in a sealed room for 57 days, carrying on like normal.

The Tetra Pak heir was given a 10-month suspended sentence after pleading guilty to the charges of preventing the burial of his wife, and is currently being treated in a rehab clinic in London.

Undisclosed sources have now revealed to daily Expressen that the Palme group want Swedish police to question Rausing at the clinic in London, but Scotland Yard has yet to confirm that such a request has been made.

Neither does Skarp want to disclose what the group decided when they met on Monday.

“We don’t usually follow separate leads. We are very careful who we contact,” said Skarp to Expressen.

According to the paper, Eva Rausing had previously contacted the Palme group with information she said she had received from her husband. At that time, however, the group decided that her information wasn’t credible.

Prime Minister Olof Palme, leader of the Social Democratic party, was gunned down by an unapprehended assailant on a street in Stockholm in February 1986. His murder has not yet been solved. 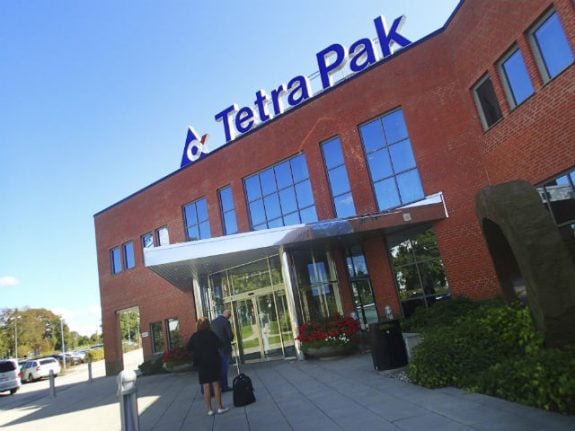 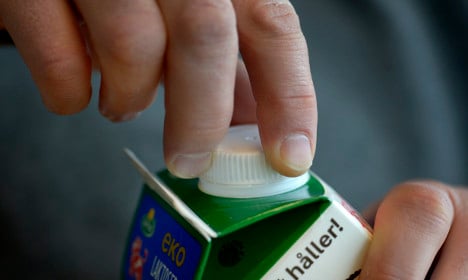 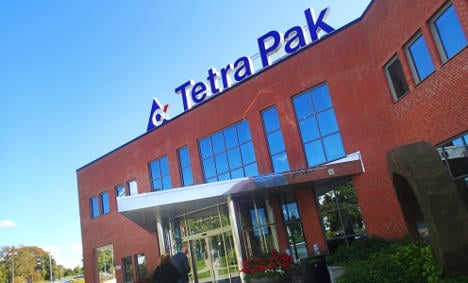