“It is our priority to prevent serious criminal acts from being carried out and therefore we are taking police precautions,” said Sven Ahlbin of the regional police in western Sweden in a statement on Thursday.

The information received by officers is regarding the situation in the Västra Götaland region, on one side of the Dalsland border, but police are not ruling out that it will spill over into the adjoining counties as well.

Ahlbin was not willing to say what kind of tip-off or information officers have received but said that there was a similar situation a few years ago.

“Then we upped our presence in the area and nothing happened,” he said to TT.

Ahlbin declared the action a success, adding that at the time of the tip they had rather strong indications that something was afoot.

The increased presence in the region involves additional patrol cars and helicopters, according to the local police.

“In the Västra Götaland region they have classified this threat as serious and appointed staff particularly to deal with the increased threat. We have not made that call in Värmland, “ said Tommy Lindh of the Värmland police to TT.

“But we are working together. All decisions are taken jointly.”

Värmland has been hit by many bank robberies in the last few years. The latest was carried out in Töcksfors in August. 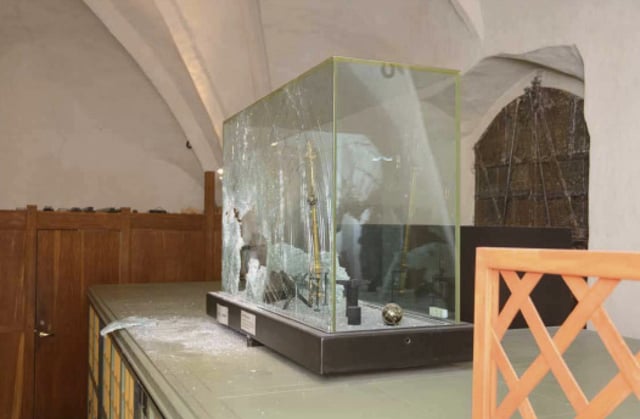