Share trades in Africa Oil were halted on Wednesday morning, and by early afternoon the company announced that it had found oil – a move which prompted their share value to skyrocket.

Meanwhile, Lundin Petroleum announced that production over the nine months in 2012 had exceeded expectations, according to CEO Ashley Heppenstall, who is also revaluing the expected production volume.

“We are counting on doubling our production up to 2015,” said Heppenstall.

The company also released better results than expected for the year with a pre-tax profit of almost $208 million, a figure $42 million higher than in the same period last year.

“I am pleased that we have delivered excellent results and exceeded the market’s expectations,” he continued, explaining that the positive results are due to a combination of record-high production and low extraction costs.

Africa Oil reported that drilling would continue in the east African country and that results would be published in November.

The 30 metre column was discovered in Twiga South in Kenya, at a well joint-owned by Africa Oil and British petroleum company Tullow. 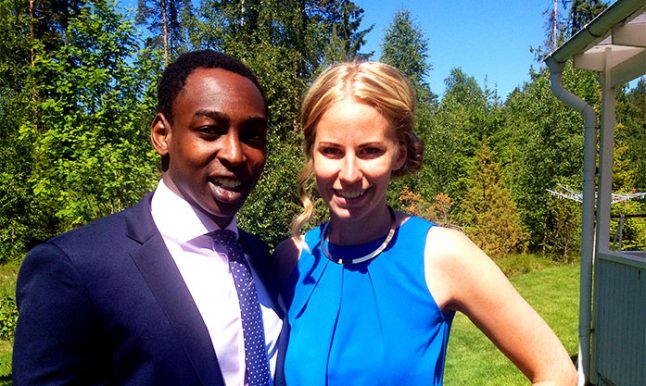 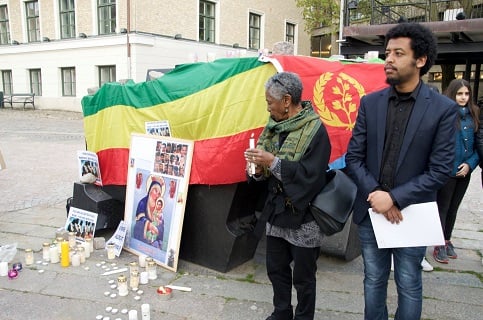 TERRORISM
‘Religion is about love and respect for each other’

“A gross oil column in excess of 40 metres has been proven” at the Luno II well, the company said in a statement, adding that the oil was of good quality.

The Swedish company said it would provide a range of reserve estimates within two or three weeks.

The discovery was made near Lundin’s Edvard Grieg field, as well as the Johan Sverdrup field that two years ago became one of the five largest discoveries on the Norwegian Continental Shelf, and the country’s largest find since the mid-eighties.

Johan Sverdrup holds between 1.7 and 3.3 billion barrels of oil equivalent (boe), according to estimates due to be updated in the near future.

“The pressure data indicates that the petroleum system in Luno II is different to that seen in the Edvard Grieg and Johan Sverdrup fields,” the company said.

Lundin has a 40 percent stake in the Luno II well, with Norway’s Statoil and Britain’s Premier Oil holding 30 percent each. 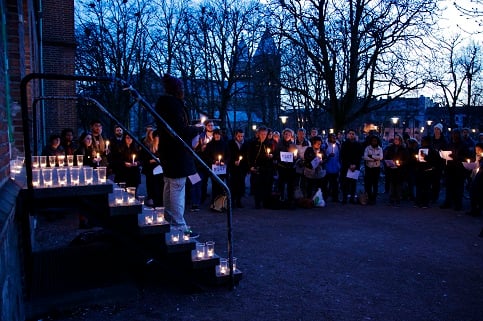 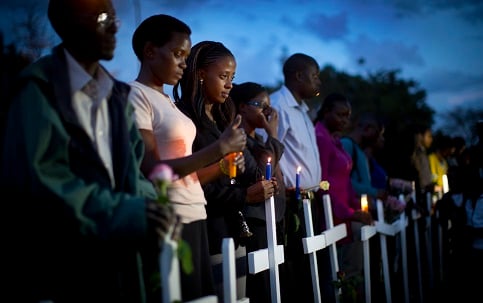