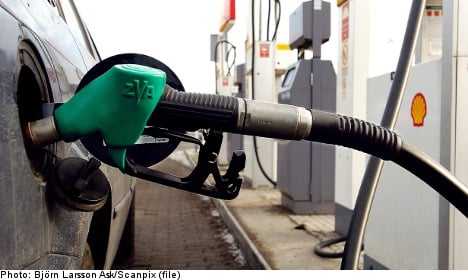 When the Mix Megapol radio station in Östersund revealed earlier this week they would be giving away free petrol on Friday morning, it seemed people tuned in with eager anticipation.

But no one knew exactly which petrol station would be pumping out the free fuel.

Until one minute to 9am on Friday, as the radio station revealed the address, unleashing a hoard of empty-tanked motorists who put their pedals to the metal.

Within 15 minutes, traffic had backed up around the block. Police had to be called to the petrol station to quell the irritated crowds and to redirect traffic.

“We were here from the beginning, my girlfriend tipped me off,” said one motorist to the Östersunds-Posten newspaper.

“My tank is half empty so the timing is perfect.”

According to the paper, the radio station has pulled the same stunt in other cities but it has never caused such pandemonium.

One of the station attendants, Christer Berglund, said the popularity of the event came as a surprise.

“The radio station contacted us and said they simply wanted a pump. We weren’t expecting that there would be so many people,” he told the paper. 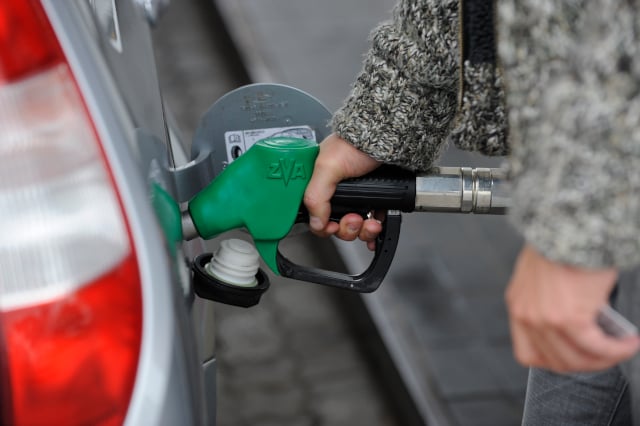