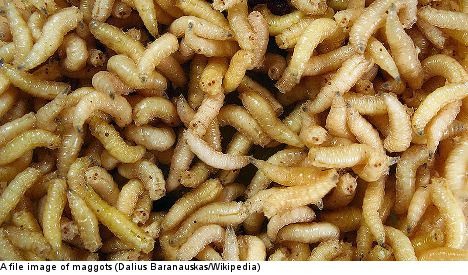 The 95-year-old woman lived in the Rosengården nursing home in Midsommarkransen, a Stockholm suburb. She was taken by ambulance to the Karolinska University hospital last summer.

Hospital staff described her leg as a “terrible sight”. Black liquid and maggots were coming out of her wound.

Staff also noticed that the woman’s toes were “red and filled with maggots crawling around”.

The leg was in such a bad state that surgeons had to amputate it.

Former Rosengården staff and relatives of residents told the Expressen newspaper about severe neglect and mismanagement at the nursing home.

“I have never seen such terrible things as I saw there,” said Yvonne Karlsson, a nurse who worked at Rosengården for six months, including during the summer when the 95-year-old was rushed to hospital.

Karlsson said senile patients would regularly fall out of their beds because the nursing home was understaffed.

“One woman had to go into hospital constantly to be stitched up and she was bruised all over. But she did not have any relatives so was not seen as a priority,” said Karlsson.

Another woman, whose mother lived at Rosengården at the time of her death last fall, was also very critical of the nursing home.

During one visit, she found her mother passed out in the canteen and none of the staff members had not noticed.

Another time she realized that staff had disconnected her mother’s bed-side alarm bell because she she had rung it too often.

According to Attendo, the organization that runs Rosengården, it is not unusual for wounds to get filled with maggots during the summer months.

“This does not necessarily mean that the wound was not cared for,” said Charlotte Dimming, an Attendo spokeswoman.

She said the former nursing home head has already investigated the incident involving the 95-year-old.

Attendo provides publicly-funded care on behalf of municipalities in Sweden and the other Nordic countries. 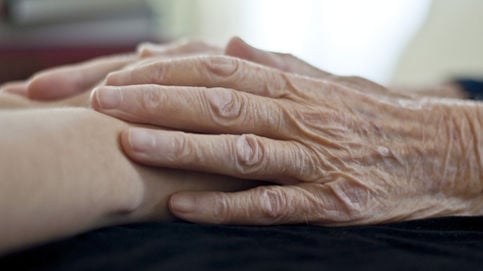 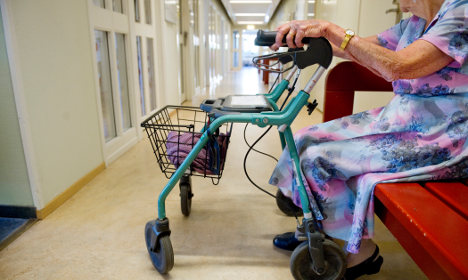