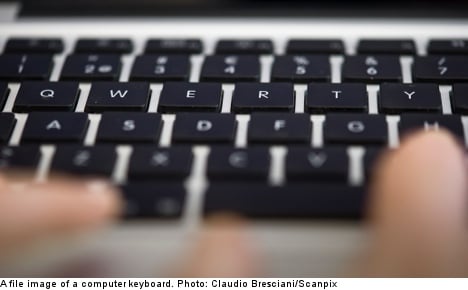 Last Friday, the girl died after stepping in front a passing train near Kumla, 15 kilometres south of Örebro.

Police began to suspect the teen’s death was a suicide after learning she had been subjected to cyberbullying.

“This girl had been filmed and photographed and the images were posted on the internet, or there were threats that they would be,” Örebro police spokesman Mats Nylén told Svergies Television (SVT).

According to SVT, police suspect a boy over the age of 15 may have been responsible for the online bullying.

Sexual harassment, making illegal threats, and illegal coercion are among the possible crimes with which the boy could be charged.

While police are aware of at least one other girl who was victimized by the same suspect, they believe he may have bullied several other young people as well and are considering going public with his online alias in hopes that more victims will come forward.

“There may be more involved, but perpetrators and victims,” Nylén told the local Nerikes Allehanda (NA) newspaper.

Police continue to look through the girl’s computer to trace comments, IP-addresses, and film clips in an attempt to piece together who may have been behind the harassment.

The 13-year-old girl spoke about the prolonged bullying she endured in a video clip that she posted online earlier in the winter, the Expressen newspaper reported.

In the clip, the girl explains that she was called “fat” and “disturbed” and that her family had also been targeted in hateful comments.

At the end of the sequence, the 13-year-old refers to another comment posted online that she found harsher than others:

“So ugly. Go kill yourself.”

A crisis group has been set up at the girl’s school and counselors are on hand to help her classmates deal with the loss.

“Now all of us in the community must reflect on what more we can do to help young people away from this,” Mait Walderlo of the municipality’s child and education department, told Expressen. 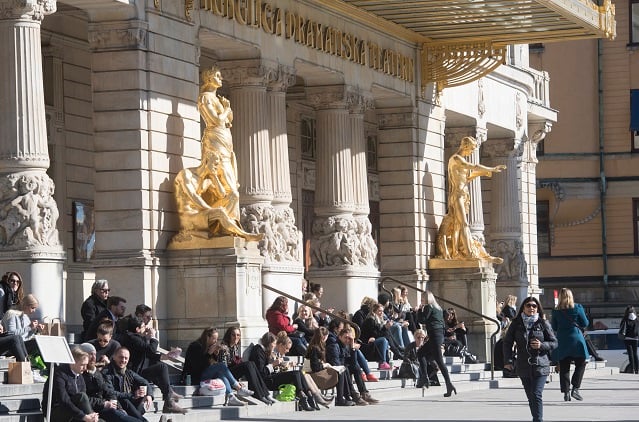 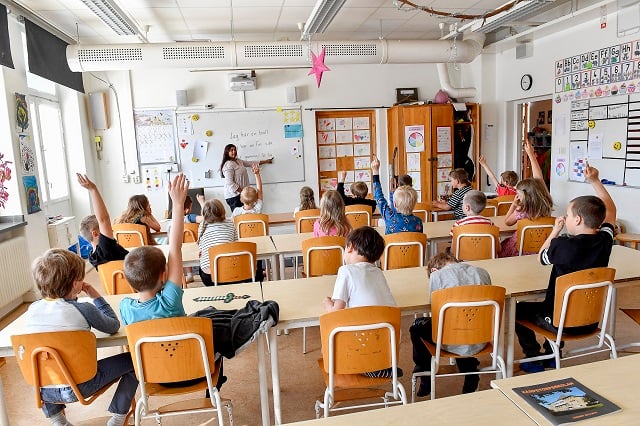