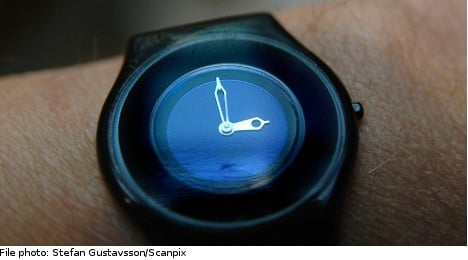 From 1.59am on the night between Saturday and Sunday, the clock ticks over directly to 3am, marking the start for longer and brighter evenings in Sweden.

The time change will not however effect those taking the night train back from an Easter skiing in the mountains as the timetables are flexible enough to catch up the hour lost.

But those heading off from Sweden’s airports should take heed that their flights will take off an hour earlier than their body is telling them.

Mildly confused travellers turning up late for flights on the first day of summer time is a fairly common occurrence at Stockholm Arlanda Airport.

“It happens… winter time is easier as you then get an extra hour to enjoy at the airport,” said Richard Wellemets at airport operator Swedavia.

Sweden introduced summer time in 1980 and since 1997 all EU countries switch on the last Sunday in March.

Sweden however first dabbled with summer time back in 1916 but the trial was discontinued as so many farmers complained of problems milking their cows.

Despite meteorological appearances to the contrary, summer time in fact stretches for seven months of the year and the clock are set to be turned back to normal time at 3am on the morning of October 27th 2013 – the last Sunday in October. 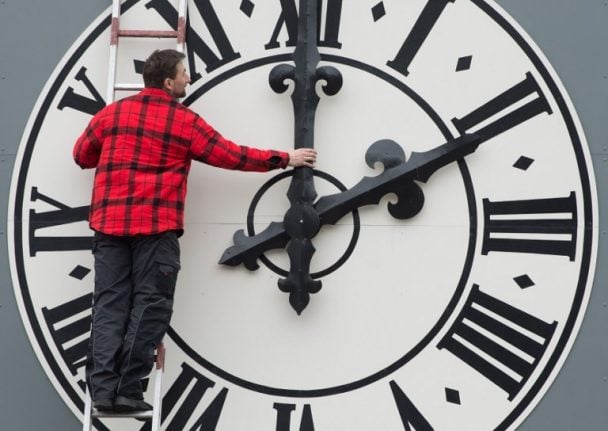 CLOCKS
EU aims to scrap turning the clocks back for winter