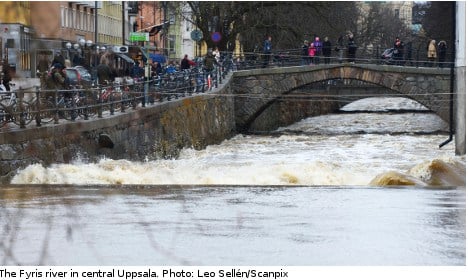 Trains services from Stockholm to Uppsala, Borlänge and Falun have been hit, with many departures cancelled, according to a statement by the Swedish Transport Administration (Trafikverket).

National rail operator SJ has suspended all services from Knivsta to Uppsala, while local commuter trains are restricted to speeds of 40 kilometres/hour.

The administration warned travellers to leave extra time for their journeys and warned that there were no clear indications as to when normal service could be resumed.

Fire-fighters are meanwhile battling to protect key infrastructure such as rail, roads and selected buildings in Uppsala and the surrounding area as the Fyris river continues to swell.

Water levels in the river climbed some 20 centimetres overnight causing extensive flooding in areas alongside its banks and between Uppsala and Knivsta.

The emergency services received some 30 calls from home-owners reporting flooding during the night, but due to pressure on resources many calls have remained unanswered.

The Swedish Contingencies Agency (Myndigheten för samhällsskydd och beredskap – MSB) warned that the flooding could cause additional problems for electricity and water services, such as pump stations controlling drainage.

Responsibility for dealing with the flooding lies with local municipalities who are able to apply for additional funds via the MSB in order to cope with the additional costs involved. 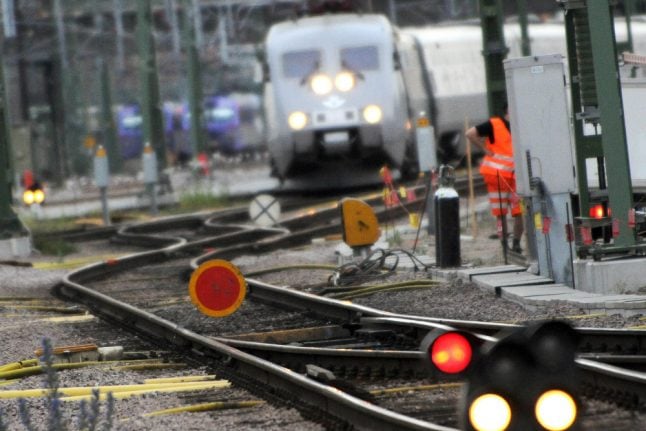