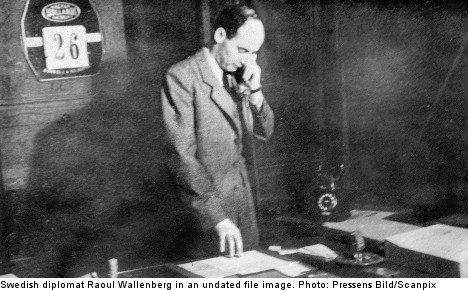 In a Wednesday op-ed in the Dagens Nyheter (DN) newspaper, the authors set out why Wallenberg, who rescued thousands of Jews during World War II, should receive the recognition, citing similar airport name changes to honour key figures of history – such as John F.Kennedy airport in New York, and John Lennon International in Liverpool.

“He should be honoured. Raoul Wallenberg is one of the Swedes who has done the most for humanity and human dignity. Many countries have made him an honorary citizen and it is time Sweden did something similar,” argued the op-ed authors, which includes former prime minister Thorbjörn Fälldin, former justice minister Thomas Bodström, ballet dancer Anneli Alhanko and Wallenberg’s sister Nina Lagergren.

Earlier this year, it was announced that Wallenberg would receive an official memorial day on August 27th. His life and legacy was celebrated throughout the twelve months of 2012 to coincide with what would have been his 100th birthday.

The campaigners have suggested that the main Stockholm airport should be called Raoul Wallenberg International Airport and phase out the moniker Arlanda altogether in the long-term.

“Raoul Wallenberg Airport would be a clear international symbol for the greatest example of humanitarianism and heroism in Swedish history,” added the debate article in DN.

Reaction to the suggested name change has been doing the rounds on social media.

“Honoured to be a signatoire in today’s article,” Social Democrat Ulf Bergström tweeted, with politicians from the other side of the political spectrum also adding their voice tot the move. Moderate MP Henrik von Sydow tweeted “Agree! Honouring humanism and deeds.”

Not all tweets were supportive, however, with some suggesting the abbreviation of Raoul Wallenberg International Airport may be incomprehensible. Others suggested that Stockholm should build a new airport and name that after Wallenberg.

A snap poll on the DN web site revealed that the vast majority of those polled were not in favour of the name change. At the time of publication, the poll was 21 percent in favour, compared to 79 percent against.

Arlanda airport got its name following a competition before it opened in 1959. It it a combination of the word Arland, where the airport is located, and the Swedish verb landa meaning to land. 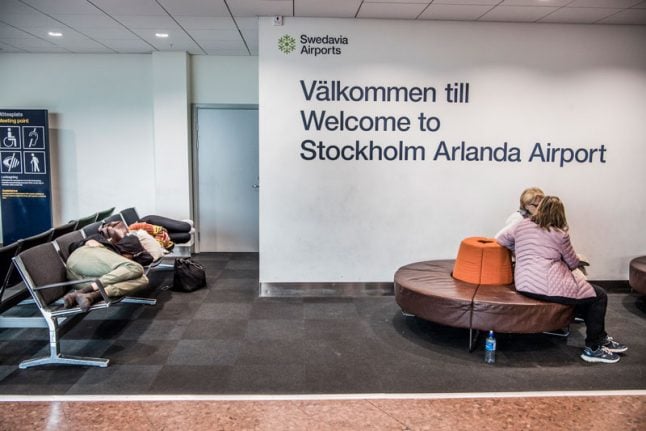 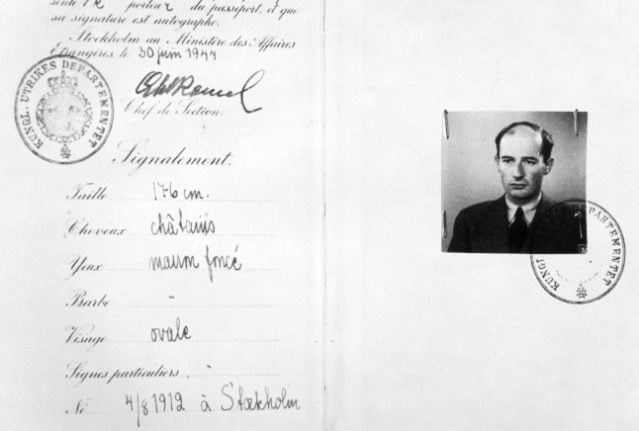 OPINION & ANALYSIS
OPINION: ‘We should not abandon Raoul Wallenberg’
Url copied to clipboard!