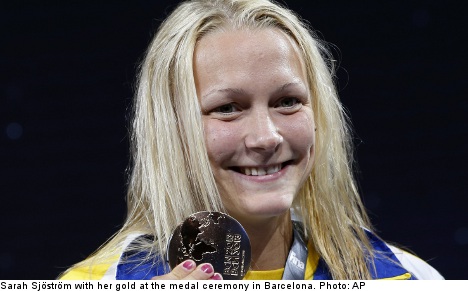 Sjöström, who won the 2009 title aged just 15, hit the wall at 56.53secs, with Australia’s Alicia Coutts at 0.44secs back and Vollmer, America’s Olympic champion who set the world record in winning the 2012 Olympic title, at 0.71 behind.

“I didn’t have that much confidence after the Olympics, but now I am delighted I persisted in the sport,” said the 19-year-old Sjöström.

Having finished fourth in the final of both last year’s Olympics and the 2011 world championships, this was a commanding performance by the Swedish teenager in Barcelona.

“It’s hard to believe after I lost confidence having had so many fourth places,” said Sjöström.

“Now, I’m so happy and my confidence is much better now. I know I can swim fast and get better. My goal for this competition was to make the final, then I just raced my race and I knew it was going to be good.

The Swede won’t be celebrating too hard yet, however, as she will race in the 200m freestyle heats on Tuesday.

Vollmer, the 2011 world and 2012 Olympic champion, admitted the defeat would drive her in training for the 2016 Rio de Janeiro Olympics.

“It’s disappointing right now, but it helps fuel that fire of not wanting to get beaten,” she said, adding that she was “really happy” with the bronze.

“I needed the fall to recharge if I was going to be serious about 2016. I took some time off after the Olympics and got up to speed in training in the spring. Coming into the world championships, I didn’t know exactly where I was going to be,” she said.

“I think you figure out things when you are put under pressure. Each 100m race I do, I figure more things out and try to get faster with the main goal still being Rio.

that bronze medal, which I’m really proud of.” 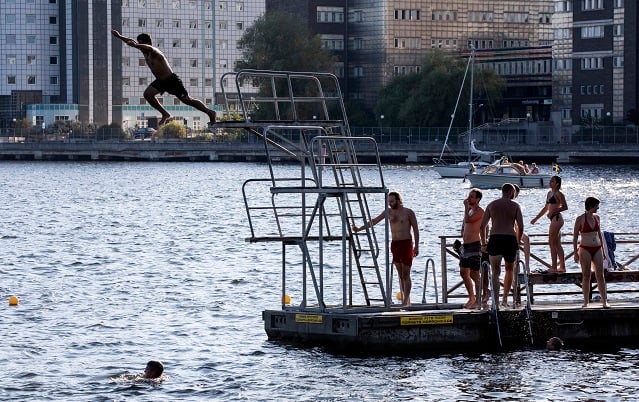 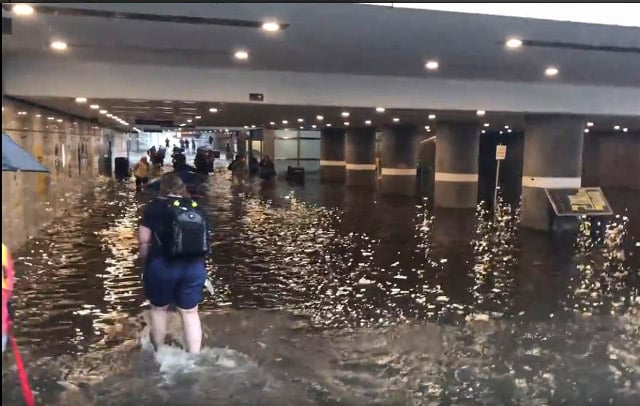