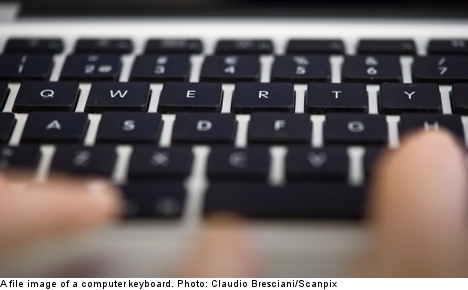 The statistics, taken from the first seven months of the year, were provided by the Crime Prevention Council (Brottsförebyggande rådet – Brå) and published by Sveriges Radio (SR).

The increase in reports has been attributed to more vigorous efforts by police as well as better intelligence related to child pornography.

“For us, it’s still quite easy to find those who openly share child pornography. But the number of unreported cases can be large when it comes to those who are doing it privately,” Björn Sellström, head of the Child Pornography Department at Sweden’s National Bureau of Investigation (NBI), told the TT news agency.

Tip-offs from private citizens rarely lead to actual police reports, as they often link to foreign sites, and several of the tip-offs are unfounded, he explained.

“Child pornography is a little like drug crimes. Just because someone says another person has a stash of drugs, it doesn’t mean it’s true. It can just be a case of not liking your neighbours,” Sellström added.