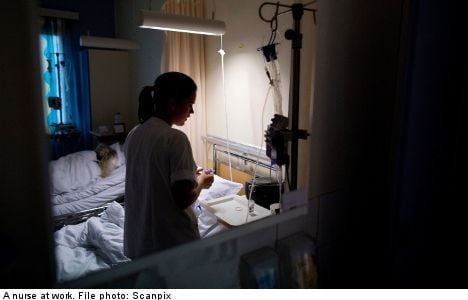 Both union rules and national law stipulate that the National Health and Welfare Board (Socialstyrelsen) must process applications to become accredited as a nurse in Sweden within three months. Yet Sveriges Television has reported that in the past year and a half, sixteen EU citizens have had to wait longer for their paperwork.

Administrators said their work load was to blame.

“Of course we should follow EU rules, but we get many applications from nurses and we don’t approve them automatically,” spokesperson Pernilla Ek said.

The situation for Swedish nurses is well documented. It was reported on Monday that half of the nursing staff at the orthopedic unit at Helsingborgs hospital had resigned in the past year – many citing stress due to the high number of patients compared to the nurses on duty.

In Stockholm, the shortage of nurses has meant some hospital give their staff bonuses to forego their vacations and avoid staffing gaps. The tough summer months have proved a recurrent recruitment headache for Swedish health care administrators, who are forced to compete with each other to find temporary workers over the summer to cover for nurses on vacation.

They must also go up against Norwegian hospitals, which often provide more lucrative job opportunities for Swedes in the health care sector. 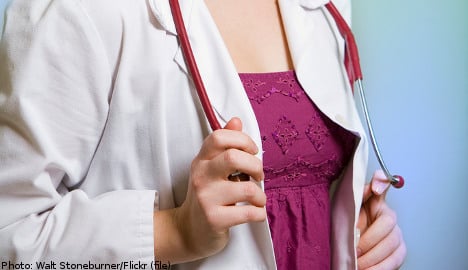