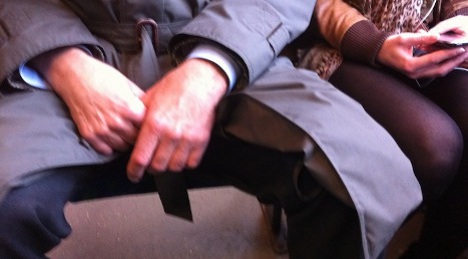 Don't, whatever you do, sit with your legs akimbo. You might be snapped by the Swedish blog police. Photo: Macho i Kollektivtrafiken
Catching a bus or a train in Sweden will cost you a pretty penny, but that doesn't mean it will be a smooth journey. And as Stockholmers found out this week, while the trains are often reliable, they're sometimes quite literally off the rails.
But let's face it. The average commuter in Sweden spends a huge chunk of their life on public transport. In fact, Stockholm was recently ranked as worse than both Los Angeles and London when it comes to peak hour traffic.
IN PICTURES: See the five dos and five don'ts on Swedish public transport
While Swedish cities generally have solid public transit systems, navigating them can be a minefield for commuters new to the country. In fact, even regular Swedish commuters have the occasional problems (is it really that hard to wait for people to get off the train before you get on?)
So, in the aim of a better Sweden, we've put together five tips, or five "dos" for Swedish public transport, and five "don'ts".
We'll start with the don'ts. 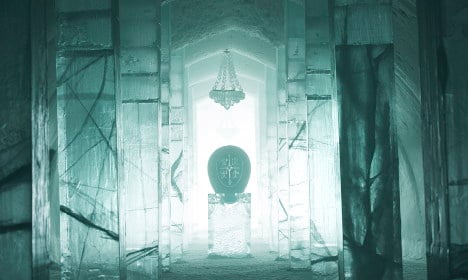 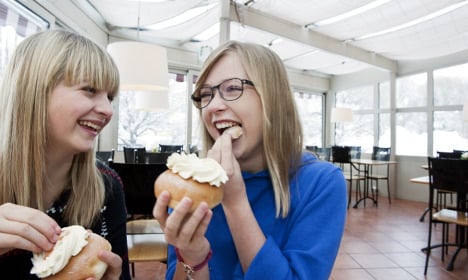