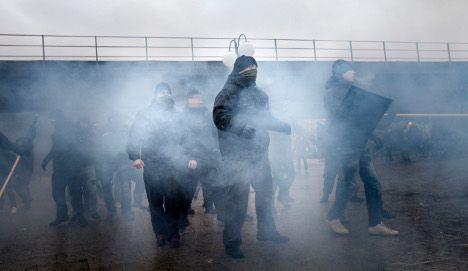 "The biggest threat right now comes from violent right-wing extremism," Commissioner Cecilia Malmström told Sveriges Radio (SR) on Tuesday. "For example in Greece and in Bulgaria, but also in Hungary."

Malmström said both right-wing and left-wing extremists were radicalizing in Europe.

A report from the organization European Humanist Federation published last year noted that right-wing movements had in the past decade managed to influence parliamentary politics in the union.

"Though left-wing populist movements do exist and can dominate the media agenda, they were rarely able to exchange it for political support," the report noted. "The radical right meanwhile was often able to capture third or second place in elections, even playing key roles in maintaining governing coalitions as in the case of Geert Wilders’ Freedom Party in the Netherlands."

Another distinct threat comes from the civil war in Syria, which has spurred an exchange with European citizens willing to fight there and returning with potentially dangerous ideologies.

"Of course not all of them," Malmström said of the roughly 1,500 Europeans known to have shown interest in waging war in Syria. "But some do and they pose a security risk."

In October, Malmström sketched an outline of the modern face of extremism in an op-ed on the commission website. She called for a review of how the authorities deal with potential terror threats, from the likes of Norwegian Anders Behring Breivik to Frenchman Mohamed Merah.

"The terrorist threat has somewhat shifted away from organized groups to individuals or loose and small cells, who are harder to detect and whose actions are harder to predict," Malmström wrote. "To prevent further tragedies, we must adapt our counter-terrorism capabilities to these new challenges."

"It may manifest itself in different forms, be it right-wing or left-wing extremism, separatism or religiously motivated extremism, but it is always characterized by bloodshed and the scars it leaves on society," she further argued.

The European Commission now wants all member states to develop programmes that help extremists quit their radicalized environments, what is known in Sweden as "defector projects" (avhopparverksamhet).

Malmström told SR that the EU will allocate funds to train police and social workers in recognizing and helping young persons who are on the verge of succumbing to violent extremism. 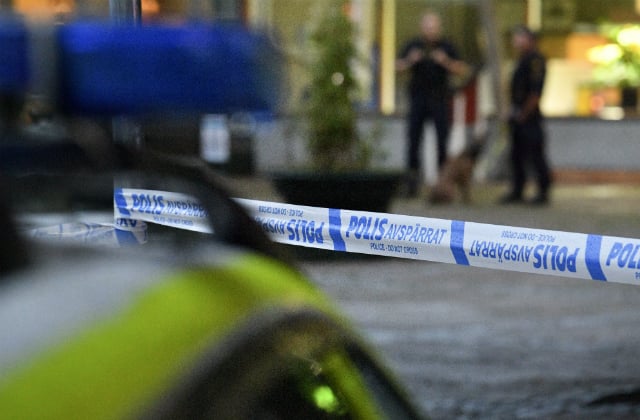 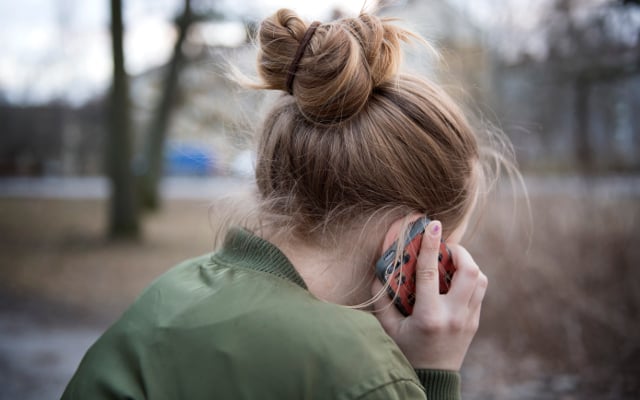