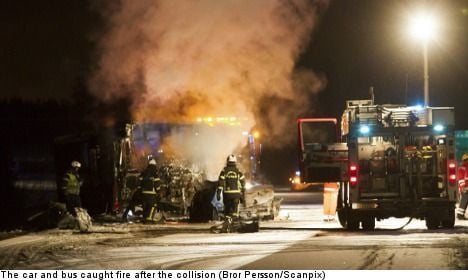 The site of an accident unrelated to the study.

The study found that men with ADHD were 45 percent more likely to get into road crashes due to inattentiveness and impulsiveness than men without the disorder. But they managed to cut their risk of road accidents by almost half when taking stimulant drugs prescribed by their doctors, said the findings in the Journal of the American Medical Association (JAMA) Psychiatry.

Some 41 percent of accidents involving men with ADHD could have been avoided if they had received medication for the entire four-year follow-up period, it said.

"Even though many people with ADHD are doing well, our results indicate that the disorder may have very serious consequences," said Henrik Larsson, associate professor at the department of medical epidemiology and biostatistics of Karolinska Institutet in Sweden.

"The risk of transport accidents in adult men with ADHD decreases markedly if their condition is treated with medication."

Researchers looked at a study population of 17,000 people, including women, but were unable to find statistically significant data on women, ADHD and car crashes. The study urged doctors to consider advising ADHD patients of the risk of car accidents and the potential benefits of medication.

Experts say around two percent of adults suffer from ADHD, which involves impulsive behavior and difficulty concentrating. The study was funded by the Swedish Research Council and National Institute of Child Health and Human Development. 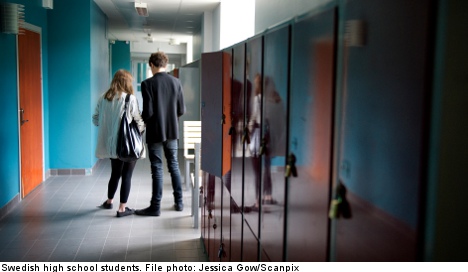 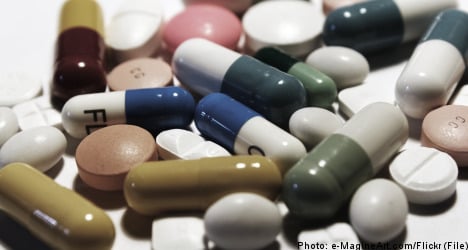