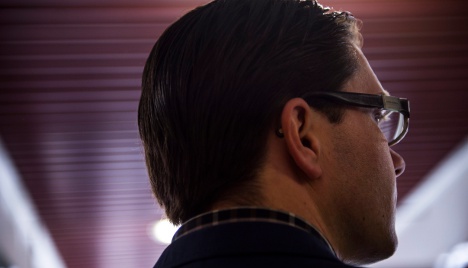 About 250 employees at the emergency room at Skåne University Hospital in Malmö signed a protest letter last week, stating that they did not want the anti-immigration party the Sweden Democrats to send its leader on a visit. Several staff members have received death threats since the letter was published.

The healthcare staff union Vårdförbundet told the TT news agency on Monday that one staff member felt so ill at ease that they had chosen not to sleep at home.

On Friday, the union asked that its regional chapter make an initial assessment of what the politician's visit entails in terms of staff safety.

"It's not about Åkesson's visit but about our members' safety," the union's Skåne chairman Mats Runsten told the Metro newspaper. "Unfortunately, this particular political party seems to have a tail that likes to issue death threats."