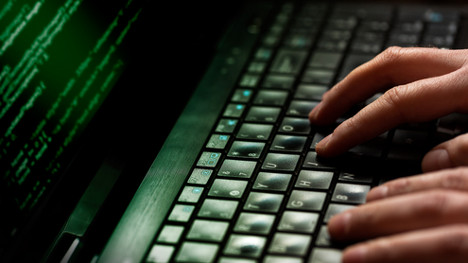 Alex Yucel, 24, was arrested in Moldova in November. He stands accused of co-creating RAT malware and owning and operating the BlackShades group that sold it.

He entered his plea before a federal judge in Manhattan after being extradited to the United States.

If convicted, Yucel faces up to 17 years in prison.

Nearly 100 people were arrested in Europe and the United States in a bust targeting the creators, sellers and users of the malware in 16 countries, authorities announced in May.

The RAT program could also harass or frighten victims through messages that computers would read aloud, and in some cases, it gave hackers access to webcams to spy inside private homes.

More than 500,000 computers were infected, according to US Attorney Preet Bharara.