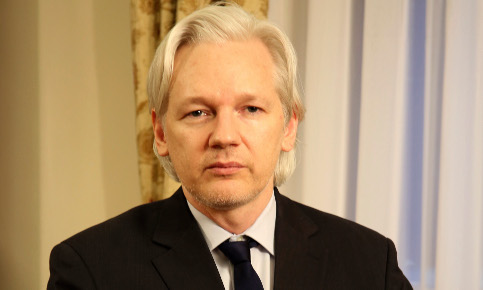 The case against Wikileaks founder Julian Assange has been at an impasse for the past two years, after Assange was granted political asylum in the Ecuadorian embassy in London.

But a recent change to Swedish law may finally break the stalemate. Assange's lawyers demanded on Tuesday that they be given copies of evidence against him. And their request is grounded in Swedish law.

"There is now a law which says that prosecutors in Sweden must give an account of the material they are using to build their case, and we have not seen that material yet," Assange's lawyers told Sveriges Radio.

The defence lawyers insist that the new stipulation, which came into effect on June 1st, includes giving them access to text messages sent by the women. Assange has claimed that one text message specifies that one of the women did not want to press charges against him and was shocked when he was arrested.

Assange's lawyers filed an official request for the evidence with the Stockholm district court on Tuesday, writing that "the messages strongly suggest that there is no basis for the arrest and they are thus vital so that he can effectively tackle the arrest warrant."

Assange was accused in 2010 of raping two Swedish women, which he has denied. He is still wanted for questioning in Sweden.