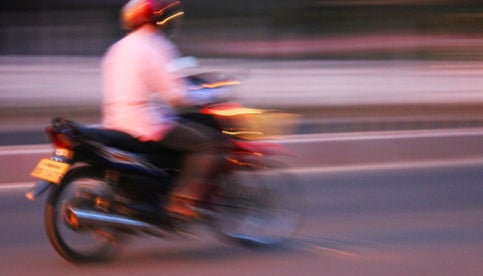 A policeman in Norrköping in eastern Sweden tried to stop three boys on mopeds during the early hours of Friday morning. The three are suspects in an attempted car theft incident. But instead of stopping, they ran over the man.

"We believe they ran him over intentionally,"  policeman Magnus Holmström told news agency TT. "It was a powerful collision. He was thrown up in the air and landed on his head."

On Friday morning the policeman was in stable condition with no life-threatening injuries.

Police said that three boys, all aged 17, may have stolen the mopeds as well.