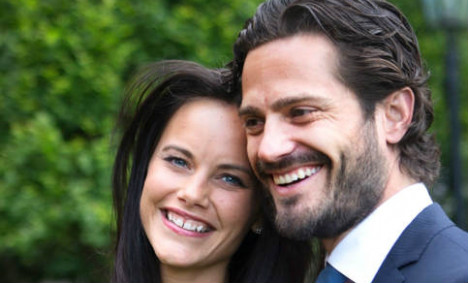 Prince Carl Philip and Sofia Hellqvist have yet to reveal when they will get married. Photo: TT

In an interview on the TV4 chat show Hellenius corner the engaged prince said reports that his fiancée, Sofia Hellqvist, hadn't been embraced by his fellow royals were wide of the mark.

Since announcing his engagement in June the Swedish media has been full of stories suggesting that the former Paradise Hotel star Hellqvist wasn't made to feel at home in the royal family.

"Absolutely not, not at all. My parents and my sisters were curious about her, open, and welcomed her with a big hug," Carl Philip said in the televised interview with David Hellenius.

He went on to say that he was furious about some of the press treatment of his bride-to-be, saying that it bordered on bullying.

"She was hung out to dry in a bullying type of way," said the prince.

The 35-year-old said he also he had been "hung out" after putting in an appearance at the annual sports awards where he confused some numbers whilst on stage. He said the errors were attributed to his dyslexia.

"It was a terrible feeling to be hung out in the media as being stupid and unintelligent. It wasn't amusing at all," he said, before adding that he accepted another invitation to appear at the sports gala the following year.

"I wanted to show that it can get better and show the 700,000 dyslexics in this country that you can get up and learn from your mistakes," said Carl-Philip.

He stated that dyslexia is generally a genetic disorder and that both his father, King Carl Gustaf, and sister, Crown Princess Victoria also suffer from it.

Despite much probing from the chat show host he declined to reveal when the couple would be tying the knot, but stated that the pair knew themselves when it would be.

"She's a fantastic woman, I'm the happiest guy in the world," he said. 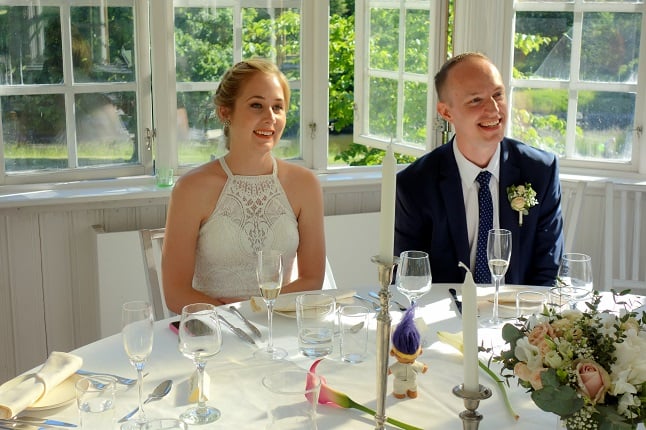 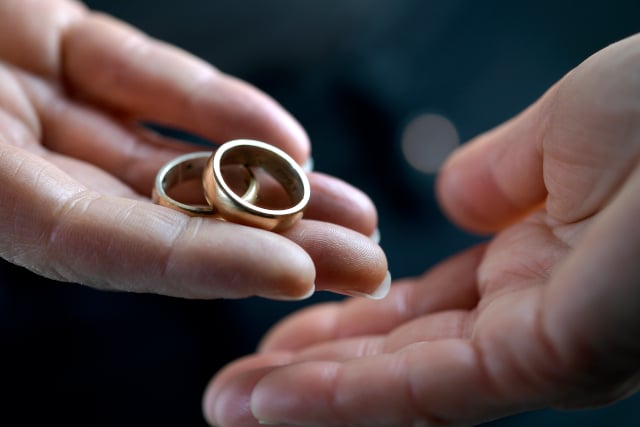