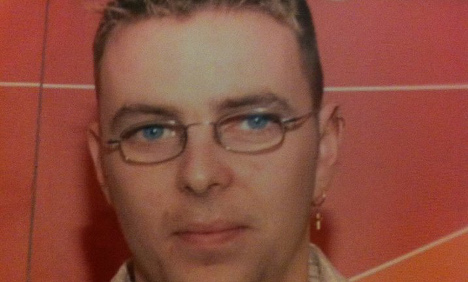 Brian Alan Farrell is missing from Stockholm. Photo: Private
Brian Alan Farrell, who is from Culleens in county Sligo, had been working as a carpenter in the Swedish capital since March, according to the Irish Independent newspaper.
It is understood that he was last seen on Monday in Sweden's Gamla Stan (old town).