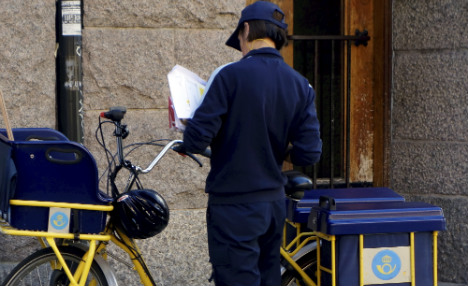 The rings were sent anonymously to the arts desk at the Svenska Dagbladet (SvD) daily and it has emerged that they belong to the National Museums of World Culture. The rings had apparently gone missing without anyone noticing.

According to a letter enclosed with the package the rings originated from Cyprus around 1,200 BC and Rhodes around 1,100 BC.

The letter also detailed alleged deficiencies with regards to security and expertise at the museums agency.

The items have been reclaimed by the museum and the incident has been reported to the police.

A museum spokesman revealed that the rings have perhaps been missing since 2007 when the collections underwent a major reorganization.

"The whole story is remarkable, but indicates that the rings have been in the possession of someone who has taken care of them. We are very happy that they have resurfaced and can be exhibited," said Lars-Erik Barkman at the agency to SvD.