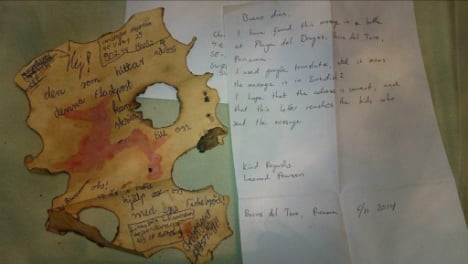 The original pirate letter and the reply from Panama: Photo used with permission of Göteborgs-Posten

Gothenburg siblings Eric and Lina Runestam together with friend Christoffer Högström penned the message in Swedish back in 1992.

They included a return address asking for a reply if somebody managed to find the letter. After waiting 22 years they finally got a response.

"I used Google Translate and it seems the message is in Swedish. I hope that the address is correct and that this letter reaches the kids who sent the message," wrote Panama resident Leonard Pearson.

The siblings had lost touch with their childhood friend Högström but were reunited when he got the Panama letter in the post.

"When the answer came in the letter to Christoffer we had all forgotten that we had sent the message in the bottle 22 years ago. We haven't had any contact with Christoffer since we were kids but fortunately he still lives at the same address," Erik Runestam told the Göteborgs-Posten newspaper.

Together with the response, the sender in Panama returned the original message which the children had burned holes in to resemble a pirate map.

The trio are now trying to track down their new penpal in order to say thanks.

"We have no clues other than his name. There is no return address on the letter," said Runestam.

He added; "It's a pretty unbelievable story that we got an answer after 22 years." 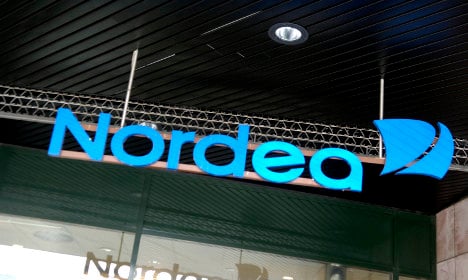 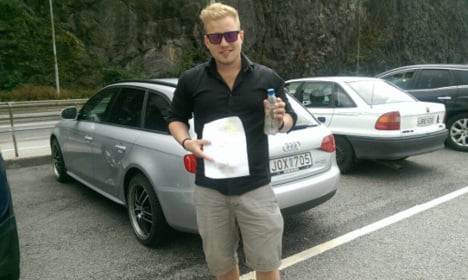