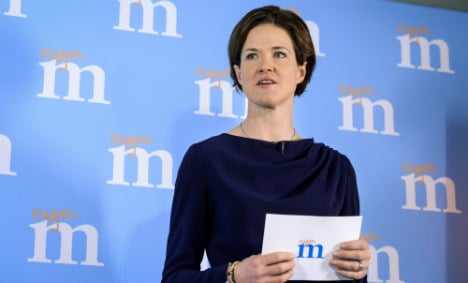 Anna Kinberg Batra speaks to the press after being put forward as the nominee to become the new Moderate Party leader. Photo: Bertil Ericson/TT

Kinberg Batra,44, has long been the hot favourite to take over from former Moderate Party leader and Prime Minister Fredrik Reinfeldt and received the most nominations from party members.

Her candidacy is expected to be endorsed at the Moderates' conference on January 10th, which was brought forward after Sweden's new government called a snap election for March 22nd.

Reinfeldt was among the first people to congratulate the party's new leader and said she could make history.

"There is now an opportunity for the Swedish people in March to change an ill-prepared man versus a well-prepared woman," Reinfeldt told the TT news agency.

The ex-prime minister is expected to leave parliament at the end of the year, meaning that Kinberg Batra will lead the election campaign against Sweden's Social Democrat leader Stefan Löfven.

Upon accepting the nomination, Kinberg Batra said that the economy will remain a key issue for the Moderates, but added that the party must develop its policies further.

She also pledged to continue working with the Moderates' Alliance partners, with whom they served with in government between 2006 and 2014.

As for immigration and the rise of the nationalist Sweden Democrats, the expected new leader has not forecast a shift from Reinfeldt's policies.

"I stand up for the asylum system we have…I've been with this group's leader during the years in power and we have not had any dealings with or negotiations with the Sweden Democrats," Kinberg Batra told TT.

In the wake of the Alliance's election defeat, the Moderates conducted analysis as to where they got it wrong with the voters. The report found that jobs and immigration cost the party at the polls but the majority of voters backed the group to handle the economy.

Kinberg Batra said: "We must become better at answering the questions that we didn't have sufficient enough good answers for in the election campaign."

She has been a member of the Swedish parliament since 2006 when the Alliance came to power and held various posts. Until recently she was the chairperson on the committee on finance.

Since 2010 she has been the group leader of the Moderate Party in parliament. Following the Alliance's election defeat last September, she took up the role of economic policy spokesperson.

Kinberg Batra made headlines at the start of her political career when she ran for office in 1998 and stated that "Stockholmers are smarter than hillbillies." She later apologised for the statement.

In her personal life Kinberg Batra is married to well-known Swedish comedian David Batra and the couple has one daughter. 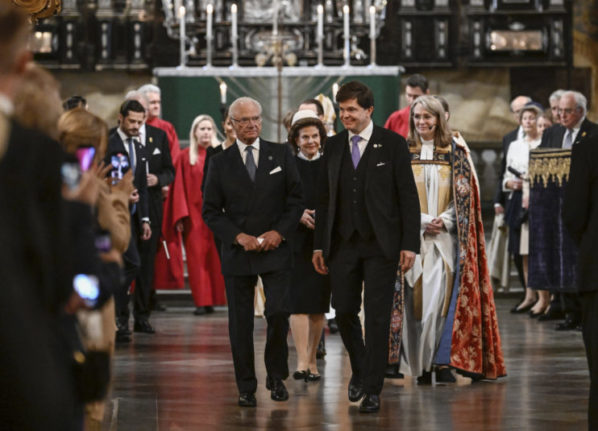