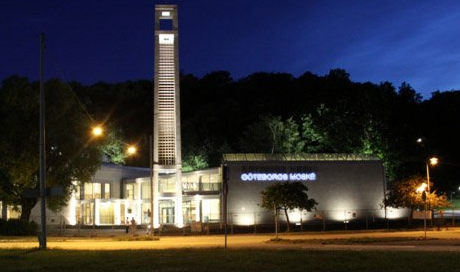 Three mosques in Sweden have suffered arson attacks in recent weeks, even before two Islamist gunmen killed twelve people at the offices of Charlie Hebdo, the French satirical magazine, on Wednesday.

"The person said with an extremely firm voice that "the mosque is soon going to blow", then he hung up," the mosque's press spokesman Mohammed El-Alti told TT of the threat.

Around 120 people had gathered in the mosque to hear a lecture.

"They had to get out as quickly as possible and then the police came," El-Alti said.

The police on Friday night assured that there was no risk that the threat could be successfully carried out, although they would give no details of what measures had been taken.

"We have registered an offence of serious threats against the group," said  Ulf Lörstad from the local police.

"We have received a whole lot of emails, and also someone rung us," El-Alti added.