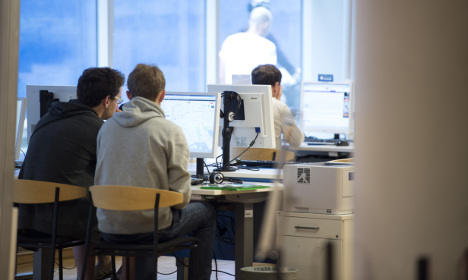 Young people search for jobs at Sweden's Employment Service: Photo: TT
New figures suggest that at the end of December 2014, 385,000 people were either unemployed or in labour market programmes.
This means that there is currently relative unemployment of 8.1 percent, down 0.5 percentage points on December 2013, when 26,000 more people were unemployed.
"The labour market is continuing to improve, especially for people who have been unemployed for a short time," Mats Wadman from the Swedish Employment Service told news agency TT.
A statement from Sweden's Employment Service added that unemployment was falling more rapidly among women compared to men.
Half of young Swedes in temporary jobs
Youth unemployment is declining at a steady rate according to the new figures.
14.8 percent of people aged between 18 and 24 were registered as unemployed in December, a drop of almost 13,000 compared to a year ago, when the rate was 17.2 percent.
But the figures follow separate research released at the end of 2014, suggesting that while under 25s in Sweden are getting jobs, they are increasingly being given fixed term contracts rather than permanent roles.
In November, Statistics Sweden reported that 20 percent of the country's workforce had a job with a limited time frame. Among young people aged 16 to 25, the figure shot up to 52 percent. 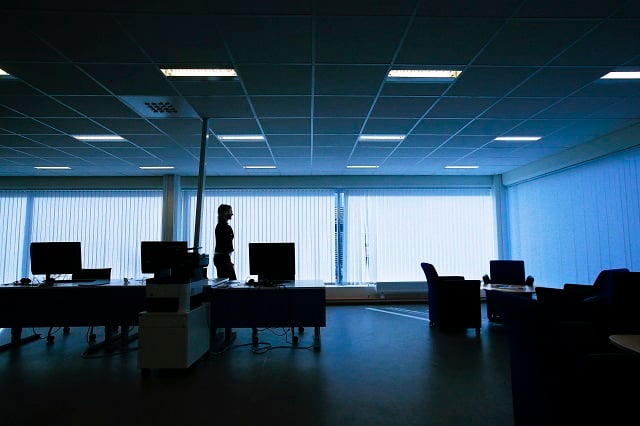