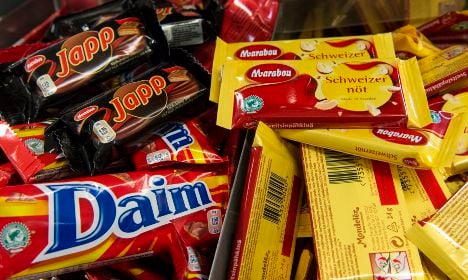 Chocolate worth thousands has been stolen from Swedish stores. Photo: Bertil Enevåg Ericson/TT

Chocolate bars at a value of 8000 kronor ($955) have been taken from an Ica store in the small town of Arkelstorp in the Skåne region, in three separate raids since the start of the new year.

Shop owner Robert Reer told local newspaper Kristianstadsbladet that several other shops had reported similar incidents, and the phenomenon could be even more widespread.

“There’s a rumour that there is a market for buying chocolate bars and dividing them up into pick-and-mix pieces,” he said.

Mikael Persson of the police in Kristianstad confirmed they have lately received reports of chocolate thefts in a number of southern Swedish towns, including Arkelstorp, Vittsjö and Skurup.

“We could potentially link the culprits according to the descriptions we have received,” he told Kristianstadsbladet.

It is not the first time southern Sweden has been hit by a wave of candy-related crime.

Earlier this year chewing gum worth over 15,000 kronor was taken from several supermarkets across the Småland region.

One man arrested for taking gum worth 3000 kronor from a shop in Nässjö told police officers he had been “planning to give bubble gum to his friends”, local newspaper Smålands Dagblad reported at the time. 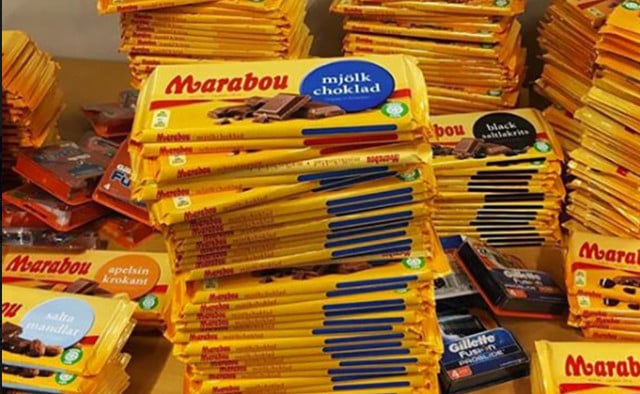 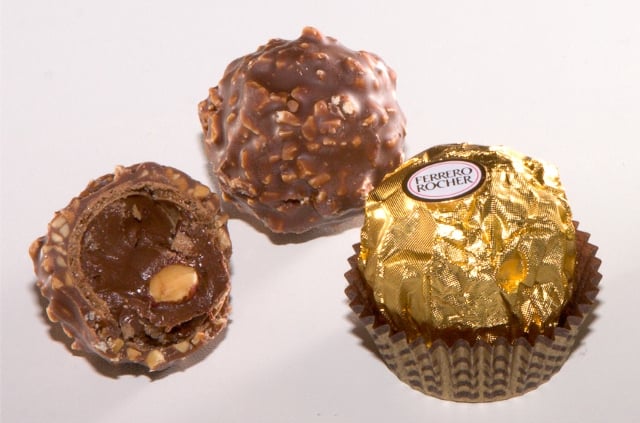