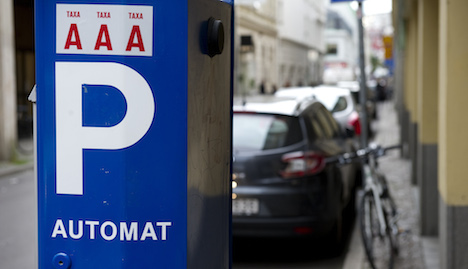 The man, now 48, worked for and partly owned a company contracted to empty parking meters in Sweden’s third-largest city.

In a decade-long crime spree that started in 2003, the man would siphon off some of the cash paid by Malmö drivers and collect in in a box in the trunk of his car, according to local paper Sydsvenskan. The amounts he stole grew over time: in 2004 he stole 188,561 kronor; in 2012 that figure was 1.1 million kronor.

“He had very good knowledge about how the system worked,” Thomas Strandberg, CEO of municipal parking company Parkering Malmö, told The Local.

“We did things in the same way as other parking companies.”

He was eventually caught after a routine check and was sentenced to three years’ jail in 2013.

The municipal parking company, Parkering Malmö, sued the man to recover the money. The district court has now awarded the company the 11.1 million kronor he stole, plus interest and costs.

Strandberg said he was “pleased” with the judgement. Asked whether the company would ever see the money it was owed he said: “It’s our ambition to recover as much of it as possible.” 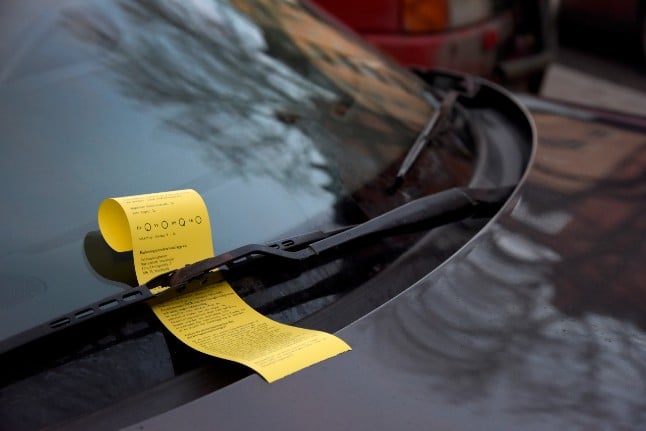 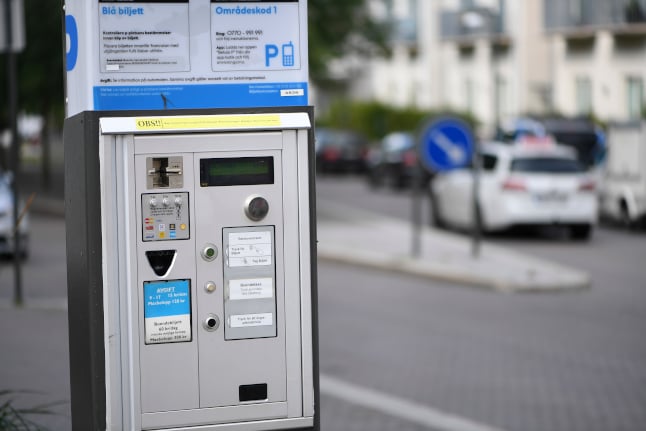