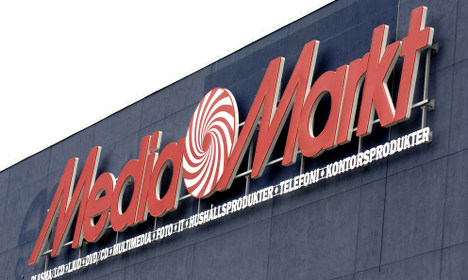 At 7am on Saturday morning a security firm was alerted by an alarm at a branch of the Media Markt electronics chain in Hisings Backa in Gothenburg. But when the security guards arrived at the scene they could find no trace of any criminal activity.

It was only when store personnel arrived shortly before 10am that the burglary was discovered. It was soon established that the raiders had cut through the external wall of the store and covered up the hole with a locker, similar to the type used in gym changing rooms and staff facilities.

According to police spokesman, Stefan Gustafsson, the store’s staff had not yet confirmed what had been stolen from the store. “It feels like the thieves had some kind of local knowledge,” he said. “They knew where to cut in, to end up being in the right place. They were ice-cool.”