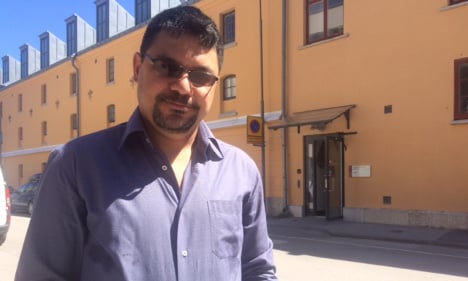 Five years ago Khoramyar was living in Iran and working in IT for Swedish cosmetic firm Oriflame, following stints with multinational firms including the European Aeronautic Defence and Space Company (now Airbus) and Apple.

After setting up the Tehran branch of Oriflame in 2004 along with one other employee, he had helped the business take on some extra 200 staff and reach an annual turnover of more than 50 million euros a year.

“It was the most successful national launch in 43 years for Oriflame and we were the most profitable country in 62 markets,” he tells the Local as we meet during Sweden’s annual politics and business forum, Almedalen.

“Then there were some political problems in 2010. Oriflame bumped into some difficulties and I had some problems with the government, so I ended up coming to Sweden,” he says calmly, as if describing a tricky drive home from work, or a mix up with an online order.

Khoramyar barely elaborates on the experience which led to him fleeing his home in 2010 after the Iranian government shut down the Swedish firm's operations in Tehran in a move that made global headlines.

The company said at the time that it understood that Iranian authorities had disliked it hiring women for certain positions, while officials in Tehran accused the company of fraud.

“I had some serious issues and I was in prison for 96 days,” is all Khoramyar reveals.

“I left after paying a serious bail sum. I already had some friends and family in Sweden and connections from spending eight years working for Oriflame.”

In the five years since he’s been living in Sweden, Koramyar has worked hard to develop his own business, an IT start-up focusing on both data hosting (“we rent servers to companies and work with data centre services”) and security consulting for companies seeking to protect their own data.

“Sweden is a great market to work in because the infrastructure is so good – the best I have known,” he explains.

The entrepreneur says the situation as “about as far as you can get” from his first start-up experience, trying and failing to launch an e-commerce firm in the Iranian capital when he was just 22.

“I had the ideas then but I couldn’t make them happen because nothing worked yet in Iran, the online payments, other logistics…just nothing worked.” From his current Stockholm base he now has clients in Germany, Sweden, the US and the Middle East, although he admits that his new home market has been the toughest one to crack.

“The HR costs in Sweden are so much higher. Power is very expensive. Also I think that even though there is a strong start-up scene, Swedes tend to want to work for or with familiar big companies, they want to feel secure and stable.”

“It’s completely different to in the US or the Middle East where everyone wants to make their own way,” he says.

He also accepts that the somewhat sensitive nature of his business is an additional barrier.

“In the end we are dealing with data and so I can see why people might have some trust issues, it takes time to develop relationships.”

But relationship building is exactly what he has been busy doing at Almedalen, the annual debating conference on the island of Gotland that welcomes some 20,000 visitors a year from businesses to politicians, lobby firms and charities.

“I’ve been really impressed so far,” he tells The Local as we meet on the cobbled streets of Gotland’s medieval city Visby, on the fifth day of the forum which runs for just over a week.

“Businesses are represented here in a more informal capacity, so you’re meeting people at networking events rather than say going up to a stall because you’ve spotted a big Swedish name like Tetra Pak or Volvo, so you have to know where to go,” he says.

“But it’s been interesting to be here and I have enjoyed it. Because Sweden has a small population it kind of works to get this group of people together in a small space in a way that I could never see happening in Iran – which has 80 million people – or in say Germany or the US, although I know that discussions have been taking place this week about exporting the concept elsewhere.”

As for how successful his own mingling has been, Khoramyar is hedging his bets.

“Swedes are very polite. They will talk to you. But whether that turns into real contacts and business in the future…that’s a separate thing we’ll have to wait and see about,” he smiles. 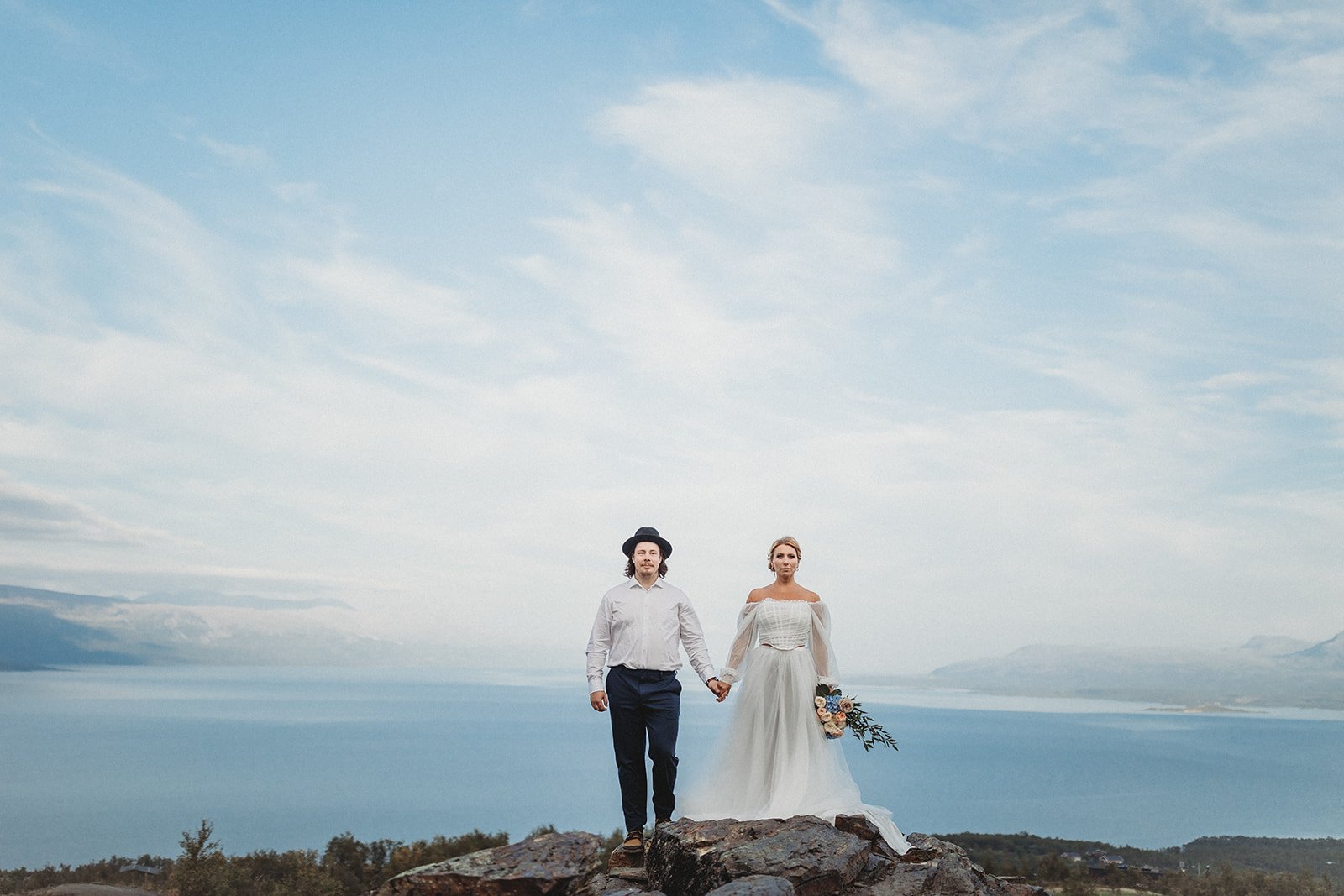 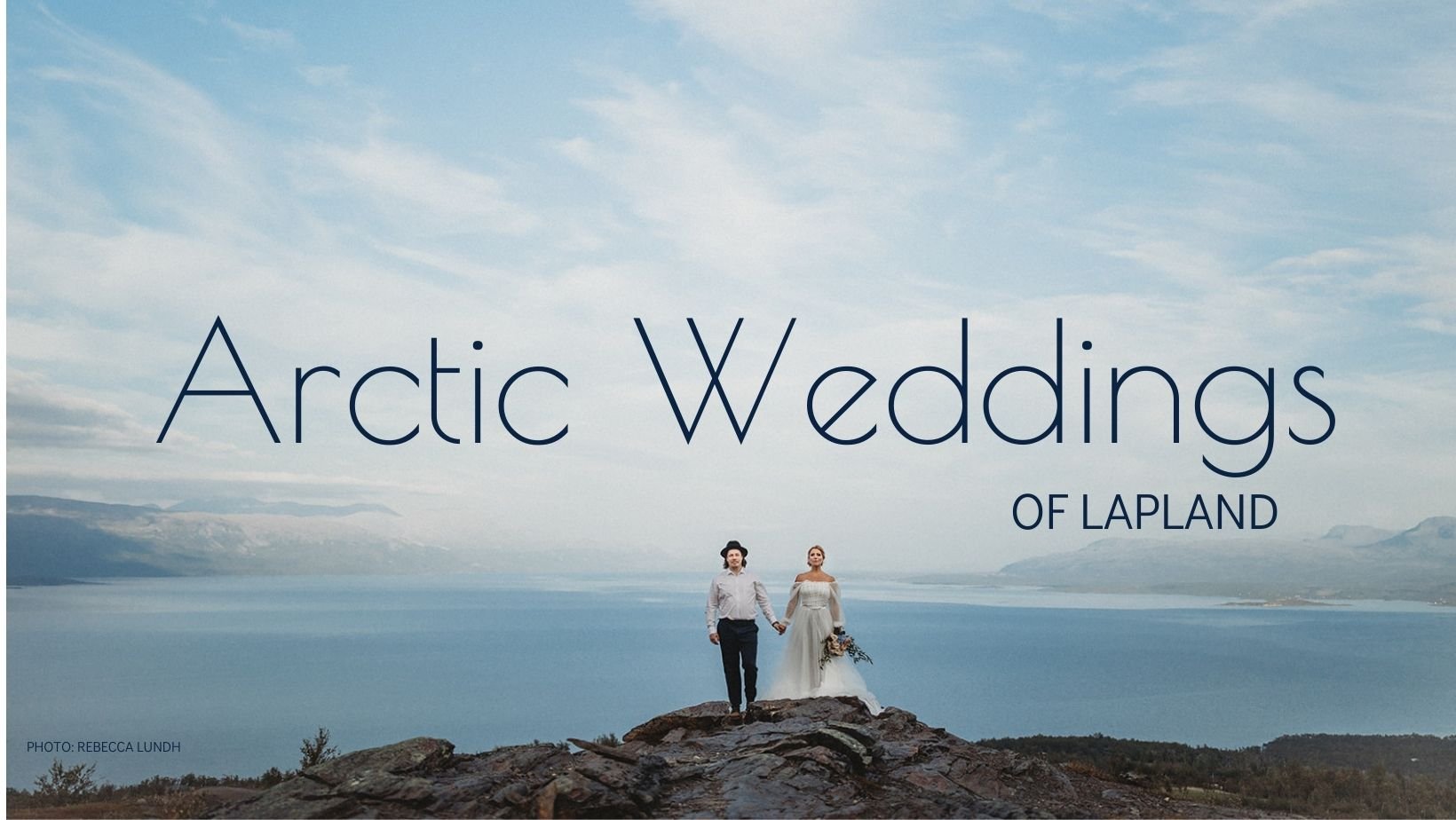