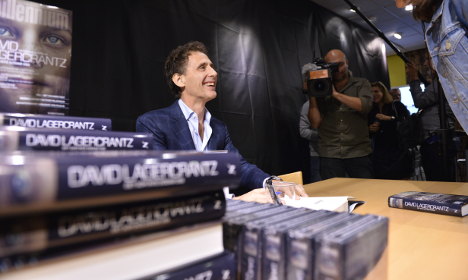 Just two months after his first sequel to the Millennium series hit the shelves, the author of 'The Girl in the Spider's Web' said in a statement from his publishing house Norstedts: “I can't let it go. It was such fun to write and an incredible adventure. Furthermore, I think I have a very good story going.”

The Millennium series, which chronicles the adventures of tattooed computer hacker Lisbeth Salander and journalist Mikael Blomkvist, made Larsson one of the world's best-loved crime writers.

But the fame came posthumously, after his death of a heart attack in 2004, a year before the release of the first book in the series, 'The Girl With the Dragon Tattoo'.

The book was followed by two others, which together sold over 80 million copies worldwide.

Lagercrantz's first sequel, 'The Girl in the Spider's Web', which was released in 25 countries on August 27th, picks up the trail of the intrepid hacker-hack duo.

So far, 2.7 million copies have been printed.

The Guardian's reviewer called it “a respectful and affectionate homage” but the New York Times concluded “the sublime madness of Larsson's original isn't quite there”.

The fifth book is scheduled for release in 2017, with the sixth following two years later, Norstedts said in the press release on Wednesday.

“There has been a discussion between us and David for some time, but the decision was made relatively recently. He has a great desire to write on and we all knew that the genre invites you to create more than one book,” Eva Gedin, head of the Stockholm-based publishing house, told the Dagens Nyheter newspaper.

While many Larsson fans rejoiced over the continuation of the series, som – including his longtime partner, Eva Gabrielsson – vehemently opposed Lagercrantz taking up the torch.

Previously best known for his biography of footballer Zlatan Ibrahimovic, the writer told the AFP news agency in August that he was “scared to death” his work would not live up to Larsson's legacy. 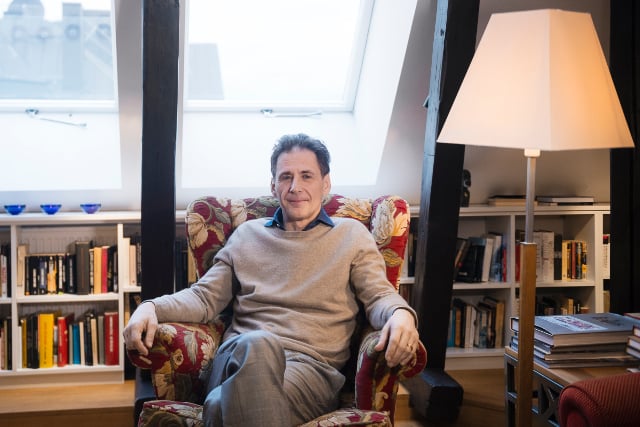 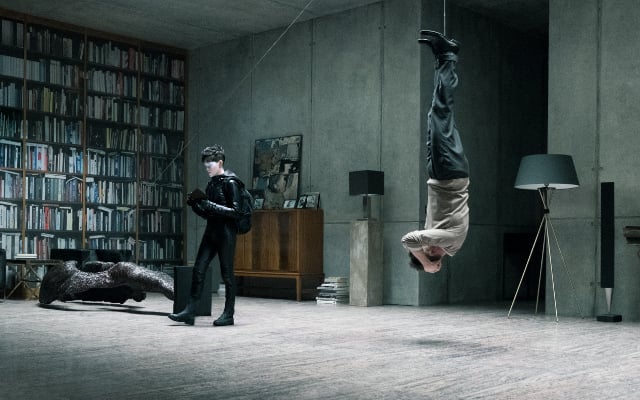 MILLENNIUM
Lisbeth Salander is back in fifth Millennium book
Url copied to clipboard!