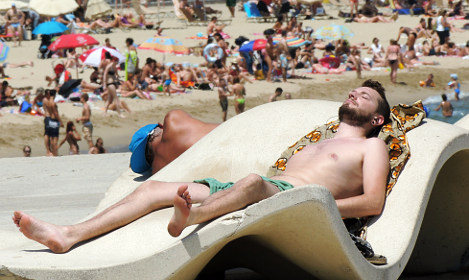 A man enjoys the sun in Barcelona. Photo: Manu Fernandez/AP

When Swedes leave home they shed some tears when thinking about their homeland’s natural beauty, its food, and strong work ethic.

There can be no question: Sweden is one of the best countries in the world if you ask the people who left it behind.

But when asked to rank 12 aspects of the country as positive or negative, one thing in particular gets their goat: Swedes abroad do not like the tax system one bit, according to the results of the SOM Institute survey.

The bits of the country they like best vary depending on where Swedes have chosen to hang their hats.

“The ones living in Norway are often younger and highlight the fact that it’s cheaper in Sweden,” said Lennart Weibull, professor emeritus in mass media studies at Gothenburg University.

“Swedes in Latin America on the other hand value the welfare system very highly. The judgements reflect the countries they live in.”

Swedes living in Asia and the United States tend to lean more to the right politically and are more critical than others of taxes and the ease of doing business.

“It’s probably because they are more likely to work in the business sector,” said Weibull.

The homeland is viewed through the rosiest glasses by Swedes living in other Nordic countries. They especially appreciate Sweden’s food culture, prices, and the general Swedish mentality.

Swedes abroad were also asked to rank their host countries using the same 12 measures. The only aspect that consistently beat Sweden was the weather.

The SOM Institute is an independent research body attached to Gothenburg University.

Swedes abroad: Here’s where they live

Approximately 660,000 Swedes live outside the country. Around 80 percent of them live in these countries. 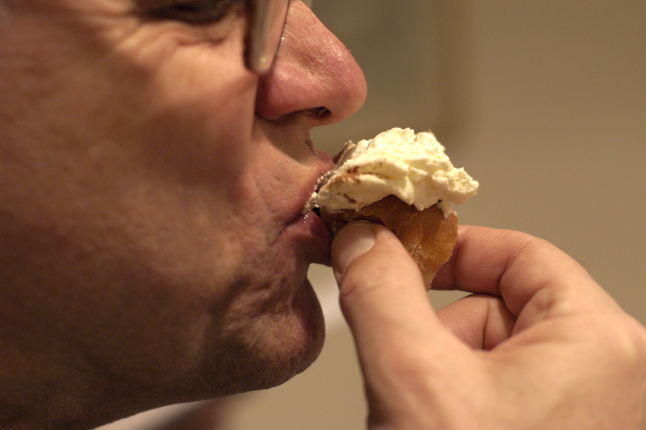