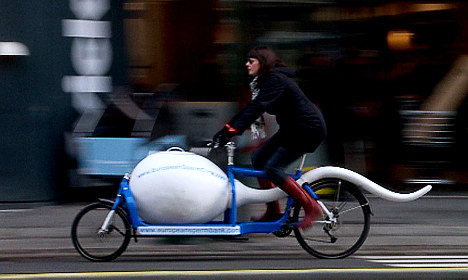 When Sweden’s centres for reproductive medicine voiced fears of a sperm shortage ahead of the April 1st law change, men in Malmö stood to attention.

“The message really got through, a lot of people have got in touch,” divisional health-care boss Margareta Kitlinski told radio station P4.

“We’ve had a great response and lot of people have contacted us to say they want to help.”

Sperm banks were already running low before the law change, but the lack of stored sperm is not the only complication. Since earlier contracts did not include provisions for the new group, reproductive centres can not legally use existing stocks to inseminate single women.

Around 800 single women are expected to apply for artificial insemination in the first year after the law change, the national health board predicts.

Since success rates vary, the board expects reproductive clinics to administer 3,400 treatments to single women in the first year.

This is not the first time a change in the law has put pressure on sperm banks. In 2009, legislation allowing artificial insemination for lesbian couples led to a backlog in applications.