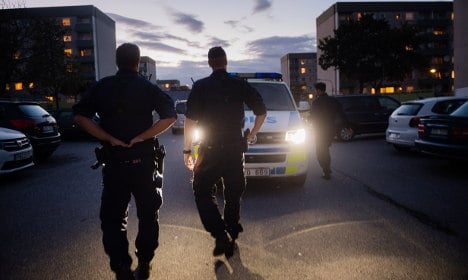 Sweden is generally more reluctant than many other European countries to use video surveillance. But the appeals court Kammarrätten on Thursday upheld a decision to let police install cameras to monitor crime in the two northern Stockholm suburbs despite the Swedish Data Protection Authority arguing against the bid.

“Kammarrätten judges that the very serious and widespread crime (…) makes the interest of surveillance greater than the strong privacy interest in the areas,” wrote the court in a statement announcing the ruling.

Police have previously voiced concern about a high rate of criminal activity in the troubled suburbs. Earlier this year an Australian TV station released a clip showing their crew being attacked while reporting on a story about the refugee crisis in Rinkeby, where the majority of residents are foreign-born.

And earlier this week around 20 youths threw rocks at police officers called out to a suspected break-in in the suburb. Nobody was injured, but one man was arrested on suspicion of attempted aggravated assault.

It was one of several areas which saw violent unrest in 2013, with up to 30 fires a night and several police injured by stones.

“We have taken into account the particular kind of criminality directed against society and its representatives, such as police and rescue services, and that it is in the interest of society to deal with these crimes,” said judge Erika Odung in a statement.

The 24-hour surveillance cameras may be installed for a period of up to two years. Social Democratic Prime Minister Stefan Löfven, who visited Rinkeby on Wednesday to address the recent disturbances, vowed to clamp down on attacks on police officers.

“We will never accept that kind of criminality,” he said.

However, he added that Sweden also needed to work to halt widening gaps between poorer and more well-off suburbs.

“We have too much inequality and segregation. Sweden should not be characterized by divides, but by community,” he told the Aftonbladet tabloid. 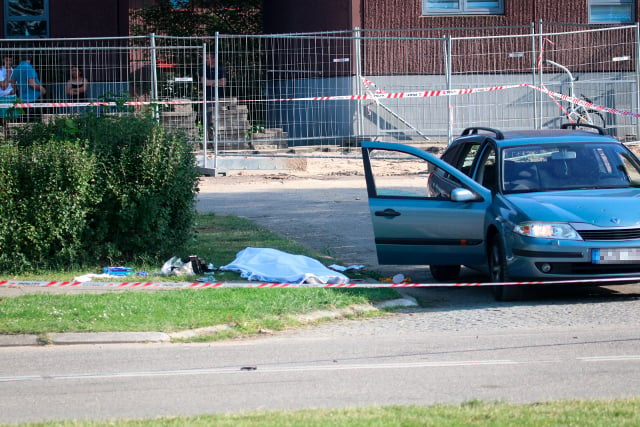 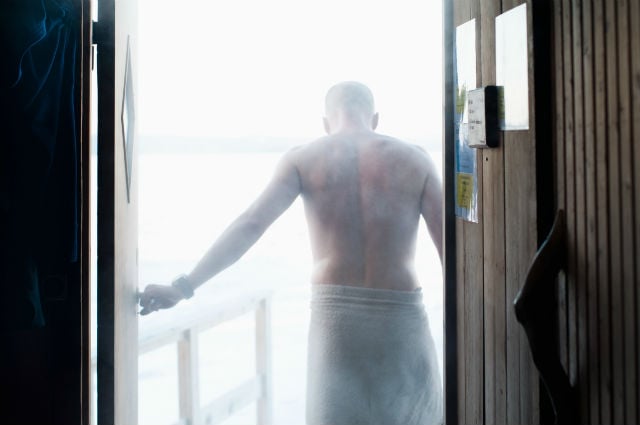