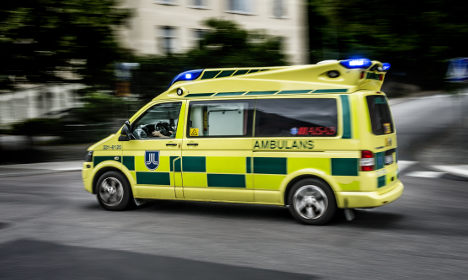 Doctors at the central hospital in Karlstad informed the police on Sunday that they had received the dead body of the five-month-old girl, whose injuries did not appear to be accidental.

A preliminary investigation into possible murder or involuntary manslaughter started on Monday, with a woman arrested on suspicion of murder later that day.

The suspected crime took place in Sunne municipality, northern Karlstad. The baby was transported from the possible crime scene to hospital by several people.

The lawyer appointed as the woman’s representitive told news agency TT that she has yet to meet her, and would not comment on any possible relation to the child.

“I haven’t spoken with her, but an interrogation will take place during the evening,” Kerstin Samuelsson said. 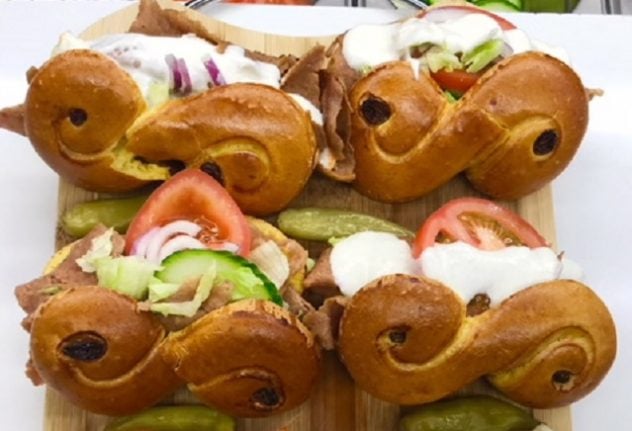