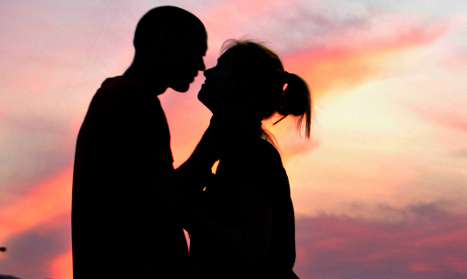 It has been 20 years since the last in-depth study of the sex habits of Swedes. Photo: Tammy McGary/Flickr

The new study should find out if that is true, and if so why, he said.

It has been 20 years since the last in-depth study of the sex habits of the Scandinavian country – Wikström believes it is time for another survey.

Wikstrom said sexual health policy should be guided not just by the problems, but also by the pleasurable aspects of sex.

One of the goals of the study, due to be completed in 2019, is to find out whether there’s any truth to Swedish media reports that Swedes are having less sex than they used to.

“It’s important to investigate whether that is the case and, if so, what the reason is,” Wikström wrote in his opinion piece.

If stress and other health issues are affecting Swedes’ sex lives, he said, “that is also a political problem”.

The last study, conducted in 1996, and published in 2000, showed that male Swedes have had an average of 7.1 partners, and females 4.6 – the difference is mostly explained by the two genders using different criteria of who counts as a sexual partner.