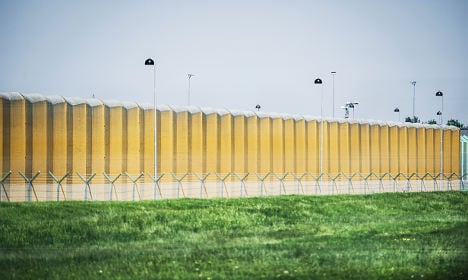 She was in one of these places. Photo: Per Knutsson/TT

The missing person report said nobody had been able to to get hold of her for more than a week, SVT Nyheter Jönköping reports.

“When the person visited the mother’s home she wasn’t there,” police spokesman Fredrik Kliman told SVT.

Police received the report on Tuesday evening and were quickly able to solve the riddle. The woman was already on their books since she was in prison. She just hadn’t thought to mention to her family that she'd be spending some time away from home.

The report did not say why she was under lock and key.

Earlier this year an elderly Swedish woman was reported missing Kristianstad, southern Sweden. Volunteers were all set to hunt for her when it emerged that she had swanned off to Brussels to drink coffee with friends.