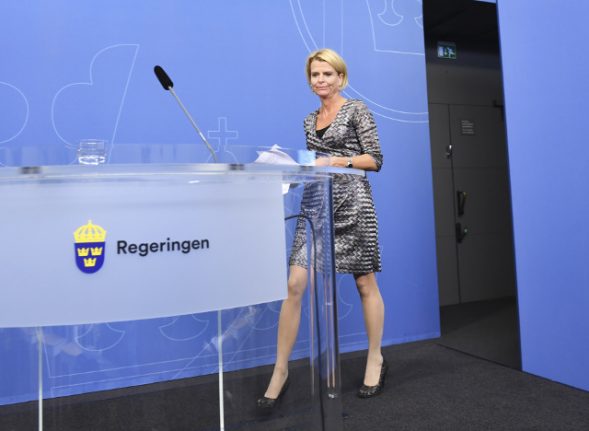 In September, the Swedish government announced it was creating a new central gender equality body dedicated to achieving a gender equal society, building on an idea first mentioned in a study set up by the previous centre-right government.

“We are still in the midst of inequality because we don't have a national grip of and control over gender equality policy,” Social Democrat equality minister Åsa Regnér said when announcing the plans to create the agency.

An organizing committee was set up to decide what powers the new agency will have, how it will work, and where it will be based. A number of Sweden’s municipalities have attempted to court it, with smaller cities like Örebro and Umeå pleading based upon their research in the field, Sveriges Radio reports.

But Regnér revealed on Thursday that second city Gothenburg has won the race. It is already the home of the Swedish Secretariat for Gender Research, which has been working in the field since 1998.

The new authority will be a relatively small one with 75-90 employees. Its operations are due to launch in January 2018.

Along with creating the new agency, in its most recent budget, the Swedish government allocated 900 million kronor for the next four years to work out a national strategy to prevent violence against women, following a criticism of authorities for not doing enough to crack down on sexual harassment.