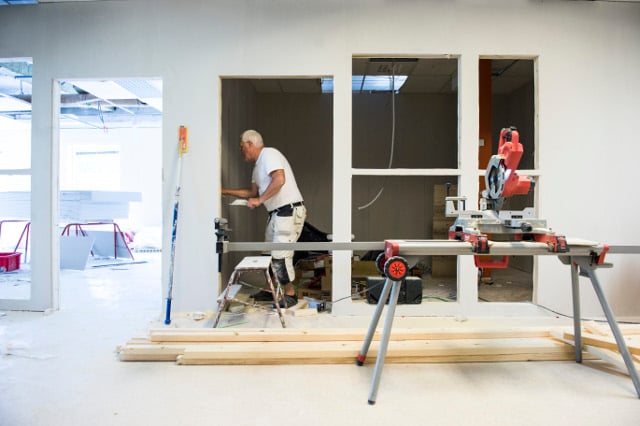 Young Swedes are not optimistic about their chances of retiring at 65. Photo: Pontus Lundahl/TT

That’s according to a survey by pension company Collectum, in which 49 percent of Swedes said they believe they will still be working after they turn 65 – double the amount of five years ago.

And the younger the Swede, the less optimistic. In the 18-29 age bracket, 60 percent said they think they will be working after 65, compared to only 33 percent of 50-60 year olds.

“It’s significant how many youngsters are taking on board the mass of information concerning working after 65,” Collectum pension expert Tomas Carlsson said.

Carlsson added that much could change in society before today’s Swedish youngsters are of retirement age, but they should still start planning for it now:

“Pay your taxes. Every penny you earn counts. Occupational pensions are also important: those without one often have to survive on less than half the amount of money, on a state pension.”

Gender appears to have an impact on attitudes about retirement, with women slightly less optimistic than men according to Collectum’s survey. In the study, 47 percent of Swedish women said they think that they will retire after 65, compared to 52 percent of men.

Swedes can opt to start withdrawing from their state pension at the age of 61 onwards, but many continue working for longer in order to increase the monthly amount they will receive when they retire.

The average age of retirement is currently 65 in the country, but the Swedish Pensions Agency expects that to change as people choose to work longer in order to increase their income post-retirement.